Earlier this month, the Chief Minister of Gujarat, Anandiben Patel had tweeted that small cars and state transport buses will be exempt from paying toll tax. She had said that this exemption will come into effect from August 15, 2016. As expected, this exemption was welcomed by small car owners in Gujarat. However, this decision could have severe repercussions for the  state government. 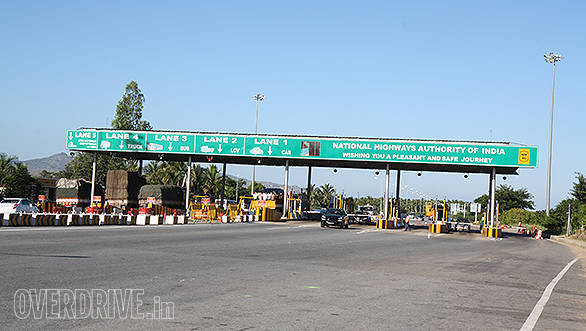 Shubham Jain, vice-president, ICRA, said: "The actual traffic on a majority of these stretches is at around 60-65 per cent of that of initial estimates. Projects for which there is a revenue share payable to the Gujarat State Road Development Corporation Limited, have already sought deferment due to weak toll collections. Toll exemption for private vehicles and state transport buses will be an additional burden on the cash flow and would affect the debt-servicing capability further. Therefore, timely and adequate reimbursements from the State Government body remain critical from the debt-servicing point of view."

Another issue that could arise with the state roads becoming toll free for passenger vehicles is increased usage of the stretches by these vehicles. It could be either due to increased frequency of use or shift of traffic which was earlier re-routing through alternate routes to these stretches. The Gujarat government has stated that in case of an unreasonable rise in exempted traffic, it will restrict itself to the compensation considering reasonable growth rate of traffic. 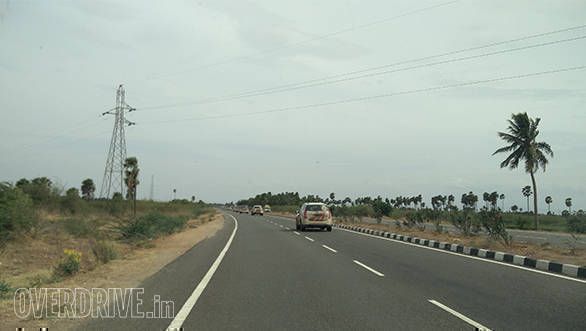 "Toll exemption is likely to result in disputes as the quantum of compensation in such cases is always not agreeable to all parties as seen in Maharashtra. At a time when the participation from the private sector is already low and lenders are cautious towards lending for new infrastructure projects, this move could further dent the confidence of both private participants and lenders," added Jain.

The Gujarat government intends to compensate the loss in revenue incurred due to the toll exemption through monthly reimbursements for the exempted vehicles. The Government has directed the concessionaires to set up exclusive lanes for cars, jeeps and vans and count the vehicles using automatic vehicle counters (AVC).

Based on historical data, a formula would be derived to make necessary adjustments for exempted traffic, local users, traffic availing return journey and monthly passes. For state transport buses, zero-value coupons would be issued which are required to be produced by the concessionaires to claim the compensation. The count from AVCs, as derived from the formula in case of private vehicles, together with coupons for state transport buses would be used to arrive at the compensation. 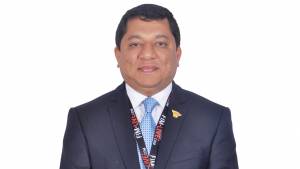 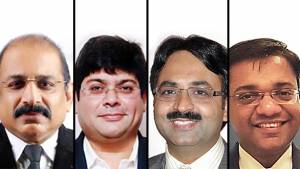 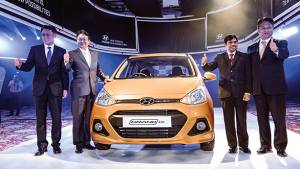