As the face of the Renault Groupe's recently announced Renaulution programme, it doesn't get more symbolic than the Renault 5 prototype, a modern all-electric take on the inimitable Renault 5 of the '70s. The Renaulution programme, a strategy plan for the next five years and beyond, will see Renault evolve into a tech, service and clean energy brand, while supposedly keeping its heritage in sight. Specifically, the group plans to launch 14 new vehicles by 2025, of which seven will be pure electric and the others in the C- and D- segments will be offered with hybrid powertrains. 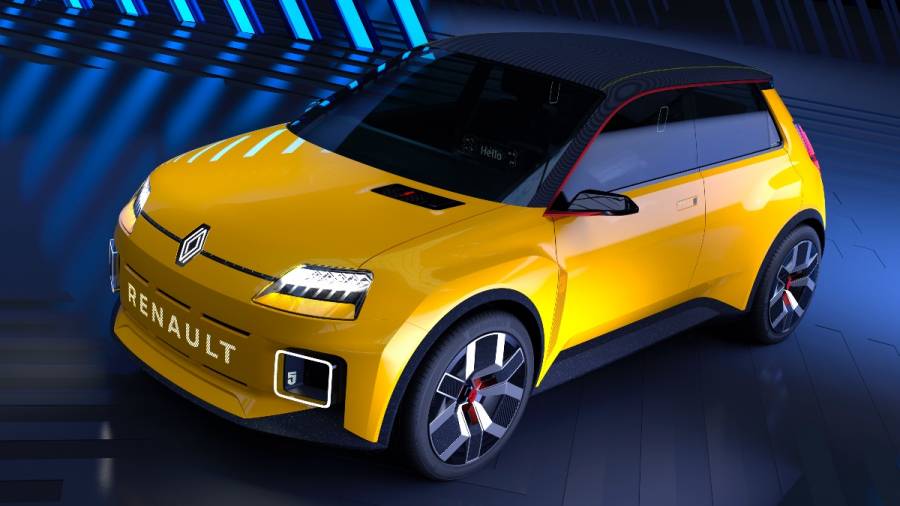 The R5 prototype doesn't just take inspiration from the original penned by Michel Boue, as well as later Turbo versions penned by Marcello Gandini, its heritage being immediately recognisable; it adds a suitably modern take on it for the R5 prototype to make for a futuristic electric vehicle, with conviction. The charging port, for example, is hidden under the iconic hood air intake vent, while the tail lights include aero flaps, as on the original. LED DRLs set in the front bumper are a nod to the early versions as well. Elsewhere, hidden door handles, frameless windows and angular styling keep it simple and modern. 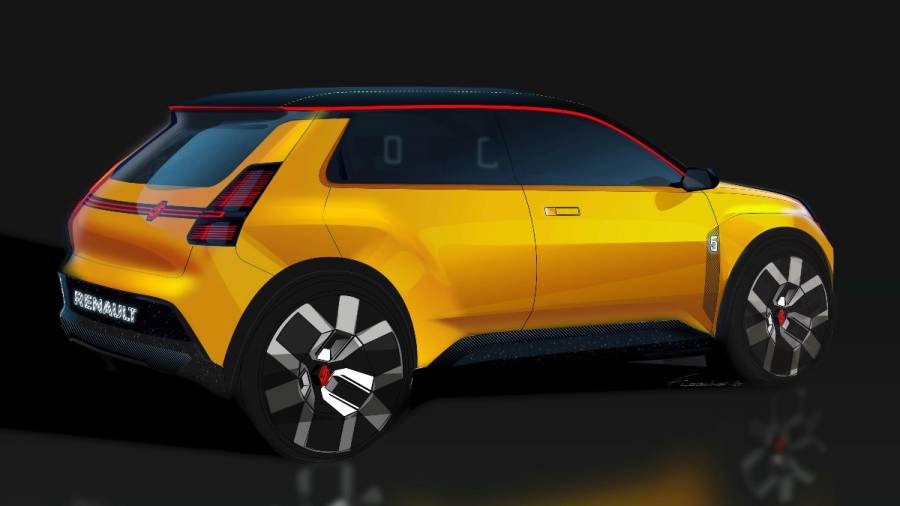 Renault's electric range consists of the Zoe supermini, Twizzy and Kangoo ZE, and is currently Europe's top-selling EV manufacturer. Renault hasn't confirmed technical details yet, but we expect a drivetrain similar to the Zoe's, and the R5 might very well be the replacement to the Zoe. If the production model of the R5 EV can capture the essence of the original in the same way, Renault could really have an affordable EV revolution on their hands, the same way the Renault 5 did all those years ago. 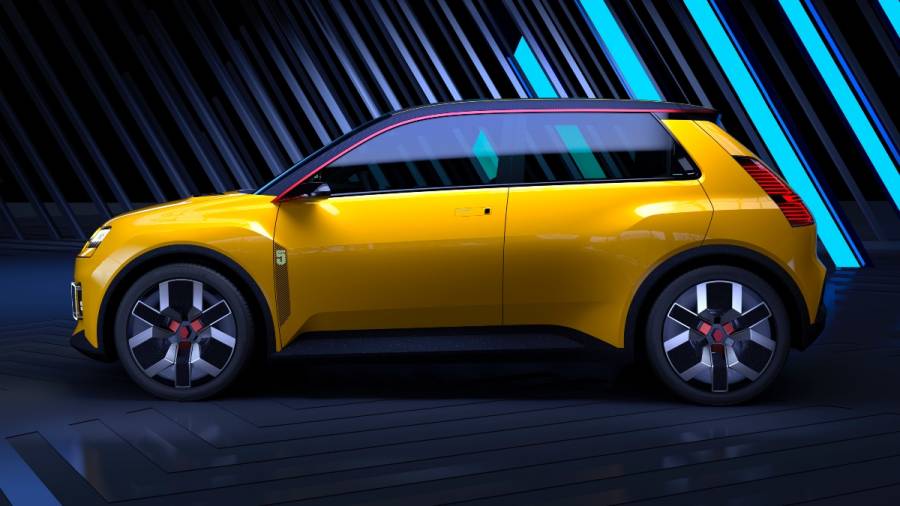 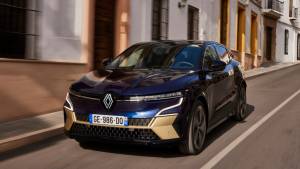