As we head into the 2019 Frankfurt Motor Show, the wraps are off the all-new second-generation Renault Captur. Based on the new CMF-B platform from Renault-Nissan, the new 2020 Renault Captur boasts of the new E-Tech plug-in hybrid system. The new platform also makes the second-generation Captur marginally larger than the Euro-spec model it replaces. 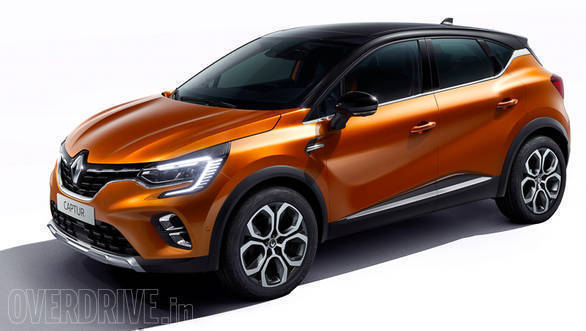 The design retains the wedge shape of the original but has strokes of the new design elements seen on the latest cars from Renault. The LED lamps upfront have a more sophisticated detailing than before, while the taillights have traded their ripple-effect ovals for C-shaped lights that mimic the headlights. 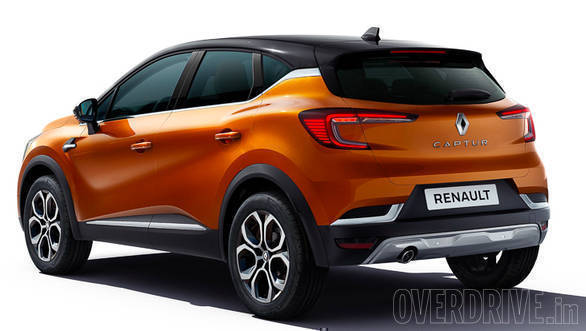 The big change, however, is on the inside. The cabin has a sporty appearance with the vertical infotainment screen, and a couple-decker arrangement in the tunnel console with a floating ledge for the stubby gear selector. The infotainment is mated to a vertical 9.3-inch screen, similar to some of the newer Renault models, and is complemented by the digital instrumentation. The cabin also has body-coloured accents in the dash and door inlays and in the upholstery trim. 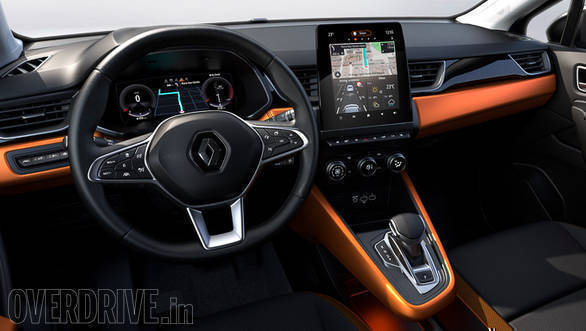 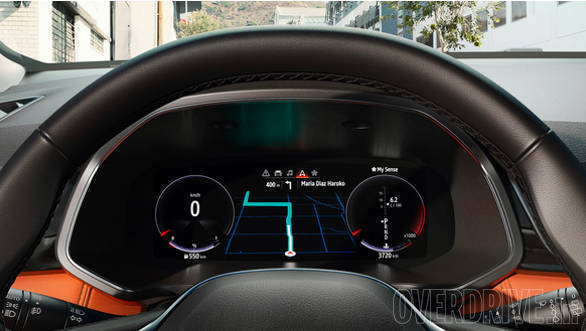 Powertrain options include 1.0l and 1.3l petrol engines, and a 1.5l diesel engine. The gearbox options include 5- and 6-speed manuals, and a 7-speed dual-clutch automatic. Despite the hybrid assistance, the new Captur is a front-wheel-drive compact crossover. 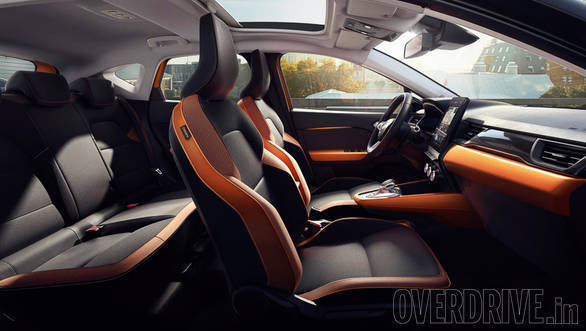 The same CMF-B platform underpins the next-generation Nissan Juke and is likely to underpin the third-generation Renault Duster too. Do you think this design and equipment could have changed the fortunes of the Captur in India? Let us know in the comments section below. 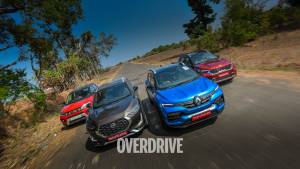 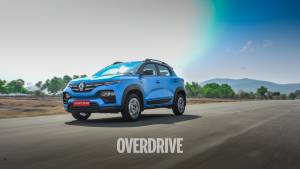 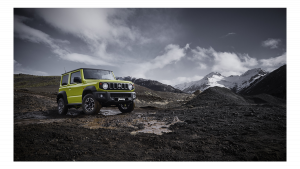