The first of the 2017 World Rally Cars was launched by Hyundai Motorsport at Monza, providing the first meaningful insight into the technologies which the new rules offer and the new priorities facing the designers of these cars. The 2-door Coupe was the model which the team had hoped to use for the 2016 World Rally Car, but mass production plans for the basic models were delayed and availability to work on the Coupe was deferred for the 2017 car. 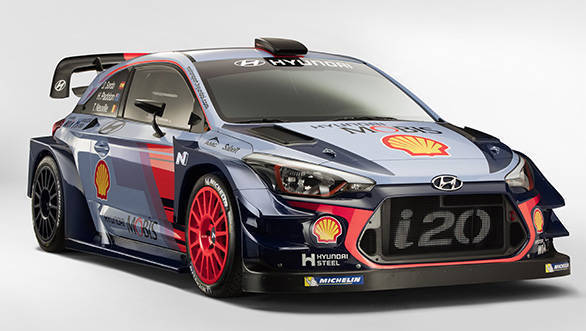 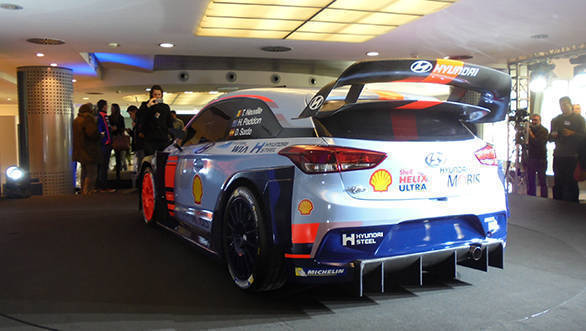 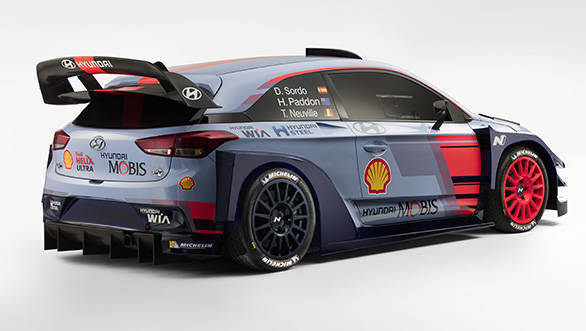 Nandan confirmed that the plan was to run a full three-car team in 2017 for Thierry Neuville, Dani Sordo and Hayden Paddon which meant that there are no definite plans for fourth driver Kevin Abbring at this time. "We have a lot of test work which needs to be carried out next season, but currently we have no programme of actual rallies we can offer him," notwithstanding that he won the Rallye du Var for the team in an R5. When asked if the unexpected availability of the three Volkswagen team drivers had caused a distraction to his plans, Nandan said, "Not at all. Our team was already full!"