Hyundai India's highly anticipated SUV the Tucson's launch has been pushed further. The company originally planned to launch the SUV in India on October 24, 2016. Hyundai India hasn't revealed the reason for the delay. However, we believe it could be due to the overwhelming response for the new Elantra. No company will want two of its new products vying for the customers' attention in the same price bracket, especially during the festive season where decisions are taken in a jiffy. The Hyundai Tucson will sit between the Creta and the Santa Fe. 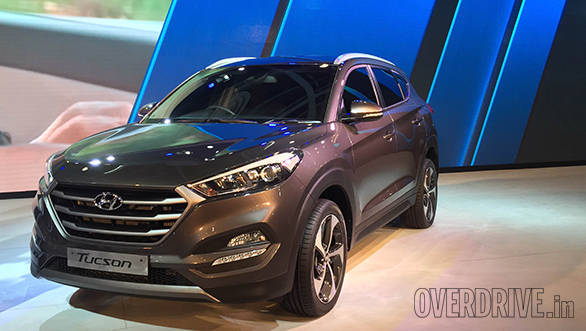 The Hyundai Tucson is now in its third generation. The car used to be sold in India during the 2005-10 phase. Owning to dismal sales numbers and a slightly high price, the Hyundai India had to pull the plug on the Tucson back then. The Fluidic Sculpture 2.0 inspired design for the new Tucson looks really fetching. The SUV looks more rounded than squared as was the norm with the other Hyundai India SUVs. The interior though looks similar to the one in the new Elantra, which in itself isn't a bad thing to start with. Expect the SUV to come with the all-new 182PS 2.0-litre diesel engine. Hyundai is also likely to bring in a 1.4-litre turbo petrol engine as well as a dual-clutch transmission. 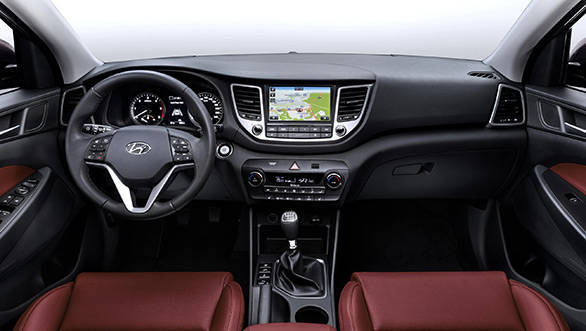 This time around, there is heavy localisation expected of the Tucson SUV. This means a price tag similar to the new Elantra. Hyundai dealers currently haven't started taking bookings of the Tucson SUV. Once launched, the Hyundai Tucson 5-seater SUV will go up against the Mahindra XUV500. 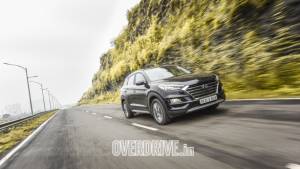 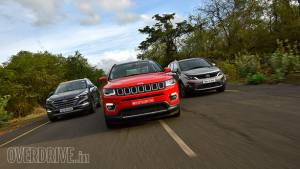 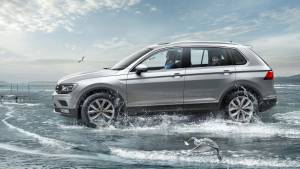