A new set of spy images have appeared which show the Hyundai QXi SUV under camouflage in South Korea. Reports suggest that the production version of this Maruti Suzuki Vitara Brezza rival will be called the Hyundai Styx or Hyundai Leonis. 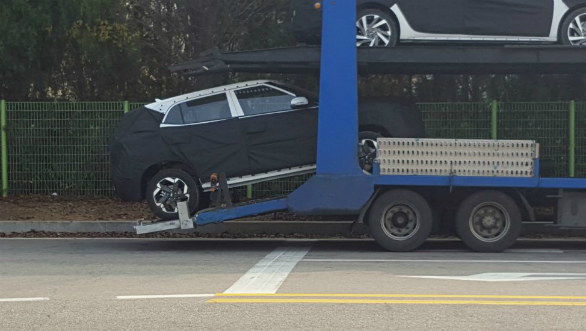 In profile, the sub-four meter SUV seems to follow the design language of the Hyundai Carlino. It has the same boxy, upright profile, much like the Creta and a wide, open glass area. The front fascia is expected to be dominated by Hyundai's cascading grille. The split, low mounted headlamps seen on the brand's newer SUVs is unlikely to be seen here. A slim headlamp is expected here. There are two-tone alloys and a shark-fin antenna.

The production version of the Hyundai QXi SUV is expected to be exported in international markets as well. It is expected to be powered by a 1.0 litre T-GDi turbo-petrol producing 120PS and 117Nm, which will most likely be made by Hyundai India locally. Accompanying the turbo-petrol will be Hyundai's naturally-aspirated 1.2 litre Kappa petrol, that produces 84PS and 117Nm. Diesel variants will be powered by the 1.4 litre U2 CRDi motor that produces 90PS of power and 224Nm of torque. It could also get the AMT gearbox that debuted in the Santro.

Reports suggest that about 60 per cent of the compact SUV's R&D will be carried out in India. In addition, Hyundai is also working on a low-cost AMT technology, expected to be introduced next year, which might make its way to this SUV as well. This QXi SUV could play an important role in helping Hyundai compete in this extremely popular segment currently dominated by the Maruti Suzuki Vitara Brezza. 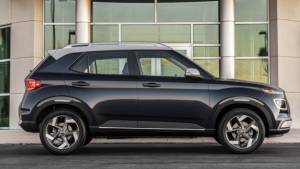 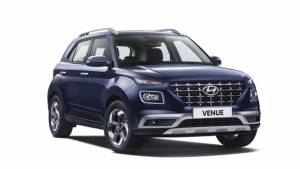 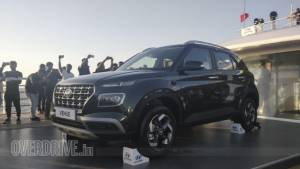