Hyundai Motorsport to debut i20 R5 at Rallye de France

Hyundai Motorsport is all set to debut its new generation i20 R5 in the WRC2 championship at the Tour de Corse  Rallye de France, if it clears homologation in time. The rally is scheduled to be held from September 29 to October 2 and will host 10 competitive stages measuring close to 390km.

There will be three i20 R5s competing  two run by customer teams and one by the factory team. The driver and co-driver for one of the customer teams are Stéphane Sarrazin and Jacques-Julien Renucci, who've previously won the same rally. However, this is the first rally that both of them are competing in this season. 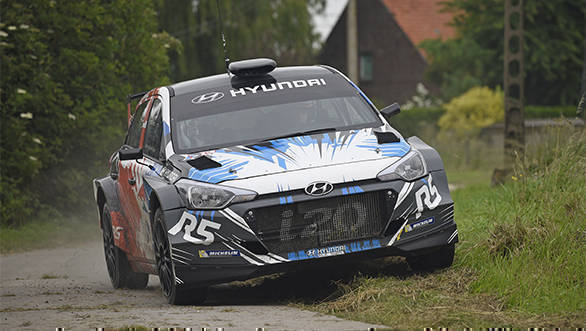 Aboard the other customer team's i20 R5 are Fabio Andolfi and his co-driver Manuel Fenoli. This will be their first rally in an R5-spec car and the two of them will compete in an entry run which is sponsored by the ACI Italia team. Andolfi is currently contesting for the title in the WRC3 championship and stands fourth in the overall standings.

Competing in the factory team's Hyundai i20 R5 are Kevin Abbring and Seb Marshall. As the lead test driver for the team's Customer Racing department, Abbring finished almost all of the 5,000km of testing in the car's seven-month development process. This department will provide a dedicated engineer and specialist technicians to support each of the customer teams throughout the rally.

According to team principal, Michel Nandan, the R5 category and the WRC2 championship are one of the most competitive areas in motorsport. Although the team is still waiting for the homologation to clear, Nandan says that "with preparations in the workshop well advanced the new generation i20 R5 should be ready to compete in France." 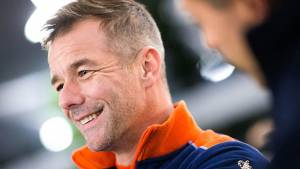 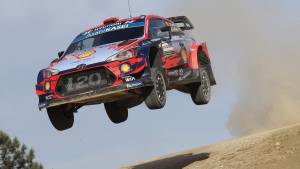 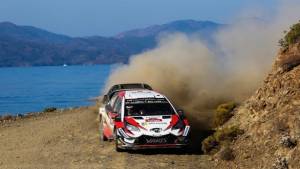