Hyundai has announced the launch of its all-new global luxury sub-brand, Genesis. Hyundai says that vehicles from this brand will "deliver human-centred luxury through a range of new models that feature the highest standards of performance, design and innovation." Hyundai has also stated that it will roll out six new Genesis models by 2020 that will take on "the world's most renowned luxury car brands."

"We have created this new brand with a complete focus on our customers who want smart ownership experiences that save time and effort, with practical innovations that enhance satisfaction. The Genesis brand will fulfil these expectations, becoming a market leader through our human-centred brand strategy," said Euisun Chung, the vice chairman of Hyundai Motor Company. 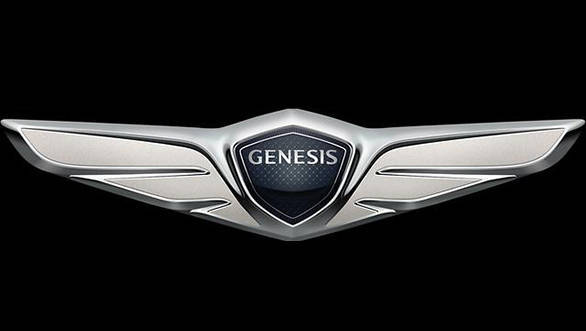 The Genesis vehicles won't bear any resemblance to the Hyundais as they will be badged with the new wing-shaped Genesis emblem. The names of these cars will be a combination of the alphabet 'G', which stands for Genesis, and a number like 70 or 80, to indicate its class. Even the designing of these cars will be handled by a new division created by Hyundai called Prestige Design Division. This division will be led by Luc Donckerwolke, who has handled designs for Audi, Bentley, Lamborghini, Seat and Skoda.

With Genesis, Hyundai hopes to take on the German giants like Mercedes-Benz, BMW and Audi in the luxury car segment. The brand will initially be launched in the Korean, Chinese, North American and Middle Eastern luxury car markets, while Europe and other parts of Asia will follow. 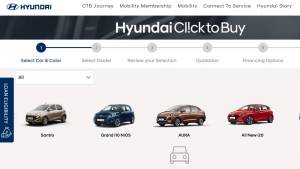