Hyundai launches Grand i10 automatic in India at Rs 5.64 lakh

Hyundai has launched an automatic variant of the Grand i10 in India at Rs 5.64 lakh, ex-Delhi. The Grand i10 automatic was part of Hyundai's original plan for the Indian market, however the Korean company had deferred the actual launch to a later date. The four-speed automatic gearbox in the Grand automatic is the same unit as in the i20 and Verna and is mated to an 83PS 1.2-litre petrol motor . 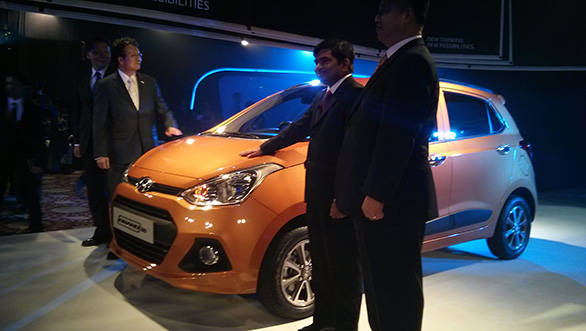 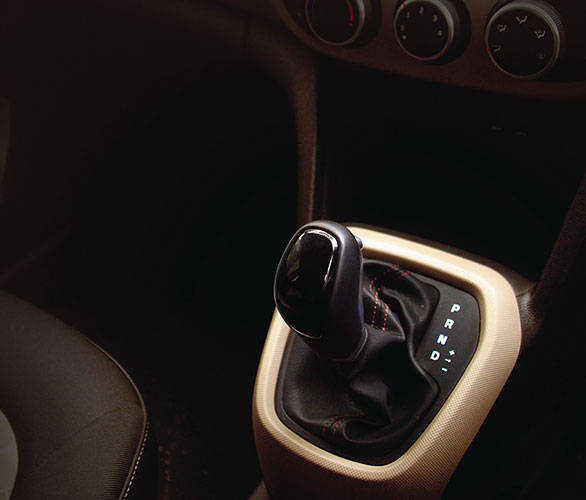