The rumours can finally lay to rest - the first Hyundai N Performance SUV will be the Kona N. Confirmed in an exciting teaser, the Kona N (in full N camouflage, by the way) will join the i30 N and i20 N (and Veloster N in some markets) in the full-hardcore N Performance lineup. It's also been confirmed that the Kona N will be powered by the 2.0-litre turbo-petrol Theta T-GDi, mated to the N division's own gearbox, the wet-clutch 8-speed N DCT, and sadly, it looks like no manual gearbox will be offered. 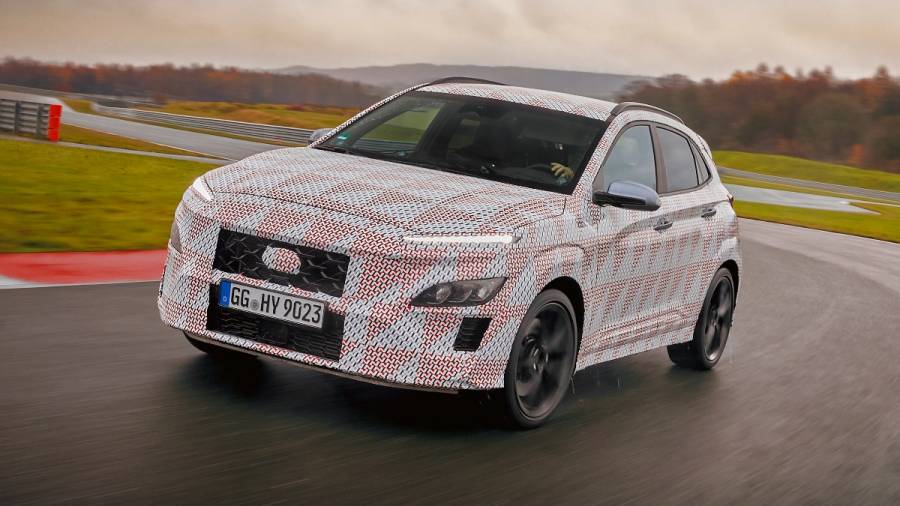 Though power figures aren't revealed yet, we expect power to be bumped up from the 278PS in the current i30 N to close to 300PS in the Kona N. With launch control included, a 0-100kmph timing in the low 5s is not unreasonable. Also unconfirmed is whether the Kona N will be FWD or AWD, though perhaps clues to its AWD underpinnings lie in the teaser, where we see the Kona N being driven hard on a dirt track, and further in the way it squats under acceleration, as well as the way the car's attitude on corner entry. If so, it will be the N Performance brand's first ever AWD vehicle. The Kona N, based on the recently released 2021 Kona facelift, looks visibly more purposeful, sitting squat on larger wheels and tyres (probably forged), with more aggressive bodywork, and large twin round exhaust exits sealing the deal. It will go on sale in Europe at the end of the year, and will probably make an appearance in other international markets in 2022. While the Kona is only sold in India in its electric guise currently, the Kona N could make a case for itself as the country's first N car, given the heavy preference for crossover-SUVs. 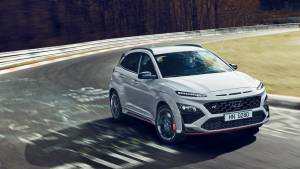 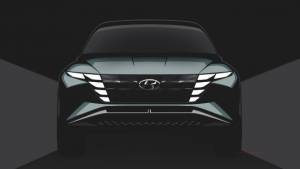