Hyundai is the largest exporter of passenger cars from India, holding 26 per cent of the market. The Korean carmaker began exporting cars in 1999 when the first batch of 20 Santro cars was sent to Nepal. The one lakh mark was crossed in under five years in October 2004. The five lakh mark was crossed in March 2008. The one-millionth milestone was reached in February 2010 and the two millionth mark in March 2014. 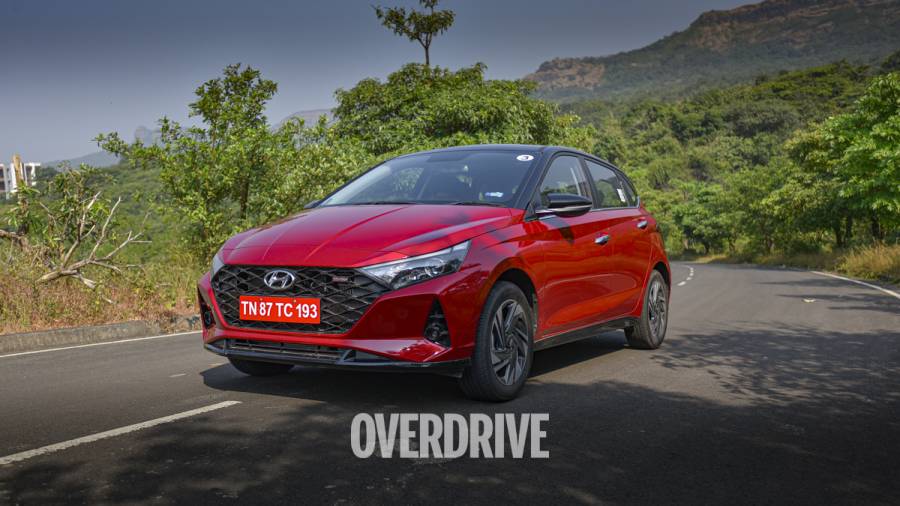 The carmaker exports 10 models from India. These are the Santro, Grand i10, Xcent, Nios, Aura, i20, i20 Active, Verna, Venue and Creta. These models are sold under various nameplates depending on the market. In fact, Hyundai India makes 792 variants of its export cars as consumer preference in different markets.

Of the 88 countries that Hyundai India exports to, 33 are in Latin America, 28 in Africa, 26 in the Asia Pacific region and one in Europe. The Creta and Accent (Verna in India) are segment leaders in Saudi Arabia with 40 per cent and 33 per cent market share respectively. In Libya, Hyundai is the leader in the passenger car market with 80 per cent share. It's at the top position in Nepal too with 29 per cent. It's in the second spot in Peru with a 12.4 per cent share and third in South Africa with 8.5 per cent. 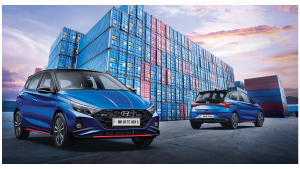