How is BSVI fuel different ?

The BSVI norms have necessitated a big cut in the level of pollutants that vehicles can legally emit. In diesel cars for example, the permissible levels of particulate matter emissions and the nitrogen oxides will be 82 per cent and 68 per cent respectively. This has meant that a lot of high-tech regulatory components have had to be added like particulate filters in petrol and diesel engines, along with NOx traps and SCR catalysts specifically in diesel-powered cars. 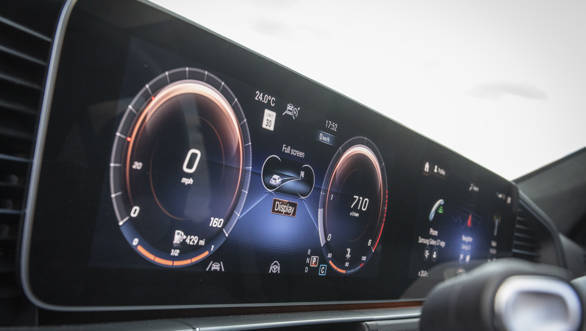 But it doesn't just stop there, to ensure these components can work in the most effective way possible, oil companies have also had to change the specifications of the fuel they supply to pumps. Possibly to ensure a check in affordability or to ensure easier availability, the Indian fuel standards defer from what the equivalent Euro-VI fuel standards prescribe. According to the EuroVI norms, the Minimum Research Octane Number (RON) needs to be 95, but for BSVI fuel this drops to 91. Similarly, the prescribed Minimum Motor Octane Number (MON) for BSVI grade fuel is 81, less than the 85 that the EuroVI norms call for.

The octane number is a measure of the fuel's ability to not self-ignite and burn in an uncontrolled way when the  fuel is being compressed in the engine. The RON depicts this behaviour under high engine temperatures and speeds, like while driving on the highway. The MON simulates this characteristic under conditions of lower temperatures and speeds, as witnessed while accelerating. The criteria has remained unchanged in the switch from BSIV to BSVI, which goes on to explain some of the instances of a drop in acceleration figures and fuel efficiency numbers that we've noticed when cars have switched over to BSVI norms. 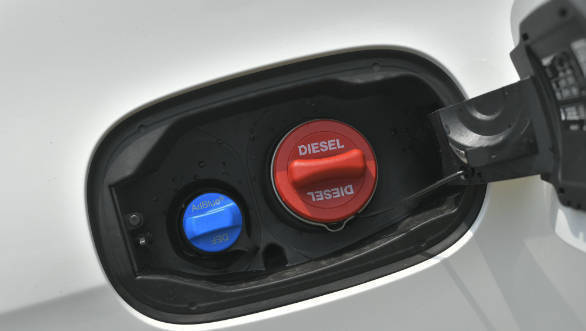 But these numbers have a limited impact on the constituents emissions from the engine. To combat this, BSVI norms have prescribed a drop in sulphur content from 50mg/kg to 10mg/kg. The lowered sulphur in the fuel now allows it to burn more cleanly. This is because the sulphur compounds formed during the combustion process are a sizeable component of particulate matter emission. These compounds can also lead to more strain on the exhaust systems of vehicles, which could get in the way of their correct functioning.

Lastly, a big talking amount about the switch to BSVI fuel was the expected increase in prices that that would entail. However, given the massive dip in crude oil prices recently, oil companies have been able to maintain old prices with the switchover.