Just a few weeks ago, we had revealed Honda's massive plans of making an RE competitor motorcycle for the Indian market. The company's CEO for global motorcycle business, Noriaki Abe had said that there was a team of engineers which was formed to help conceptualise a global middle-weight product that could take on the likes of the Royal Enfield motorcycles. There were also plans to export the product. 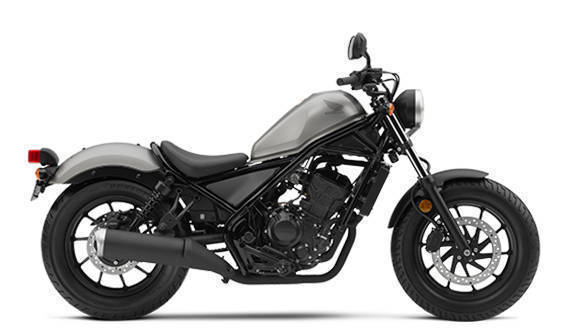 However, now it looks like we will have to wait a bit longer to see the new Honda RE-beater. The president and CEO of HMSI, Minoru Kato has now revealed that the plans for the motorcycle have been put on the backburner. He says that the cost-effectiveness of this motorcycle is a cause of worry, and that HMSI has limited exposure in the 250cc+ segment. He confirmed that HMSI is more proficient in segments up to 125cc. Just last week, HMSI announced that they will have four all-new products in this fiscal year. The target is to produce around six million vehicles this fiscal, with scooters being the mainstay of the line-up.

While Honda didn't say it, we all know that dethroning Royal Enfield from the 350-500cc segment is going to take a lot of planning for the final product as well as pricing. While Royal Enfield motorcycles aren't exactly what you call affordable, their residual prices surprisingly remain more or less constant. HMSI will be aiming for this and since the motorcycle will be exported as well, there is a great deal involved in the process. Looking at Kato's statement, it is safe to assume that the 2020 Auto Expo could see the debut of this motorcycle. 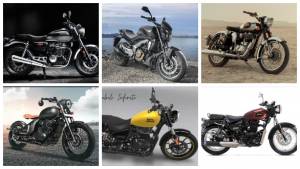 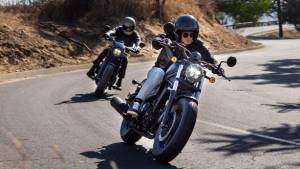 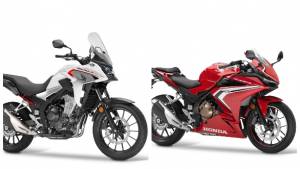