The 43rd Tokyo Motor Show will start on November 20, and being its home turf, Honda is all set to bring its arsenal of new innovations to the table. The brand has officially announced its line up for the upcoming event. 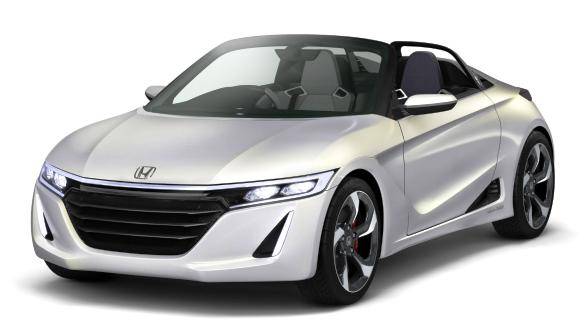 The highlight comes in the form of the S660, an open-top sports concept. It gets Honda's new 'Solid Wing Face', with headlights merging with the grille. It seems to draw from from Honda's earlier EV-STER Concept and the Honda Beat minicar. 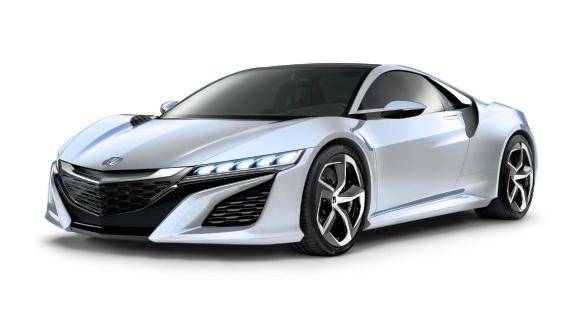 Also in the line up is the production-ready Urban SUV, the super-sport NSX Concept, a personal mobility device UNI-CUB, the N-WGN mini-vehicle, a plug-in hybrid Accord and a new Fit. Honda will also showcase their first F1 machine of 1964, the RA271. 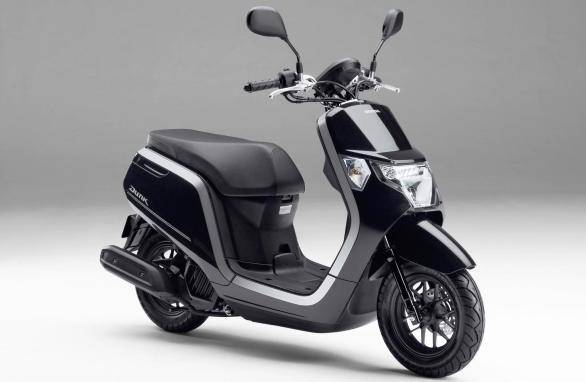 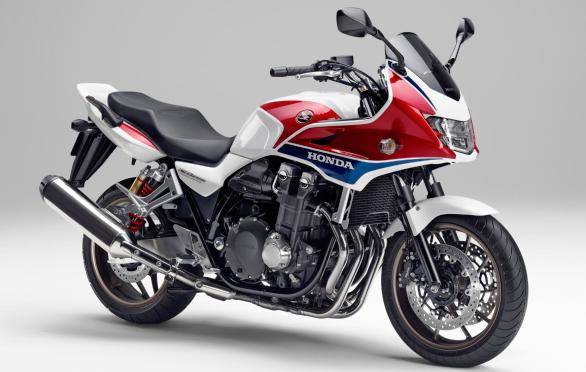 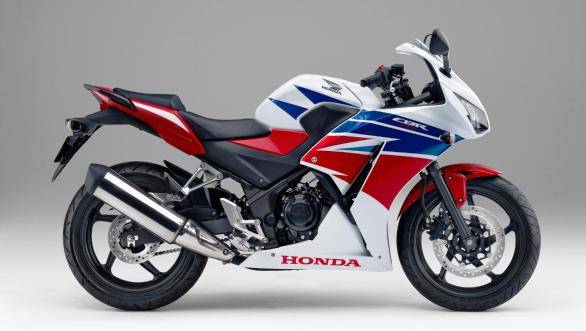 Taking home advantage, Honda does have the biggest stage at the show. We will have to wait and see how the audience reacts to the brands display of technological innovations and rich history. Apart from showcasing the aforementioned products, Honda may unveil the production variant of the India-bound Mobilio MPV to a select group of the media. 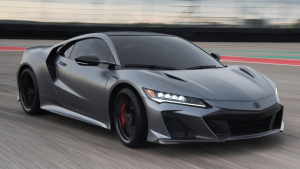 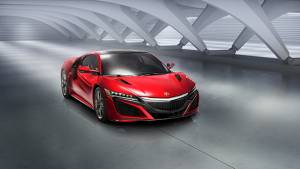