Honda XRE 300: Things that you should know

Minoru Kato, the new president and CEO, Honda Motorcycle and Scooter India Pvt Ltd, during an interaction with the media, stated that the company is working on introducing fun factor in its product line-up. Honda has already announced that the company will be bringing four new products in this financial year, two motorcycles and two scooters. The Honda Africa Twin is one of them. The other motorcycle that has been rumoured to be spotted at the company's manufacturing facility in India is the Honda XRE 300. 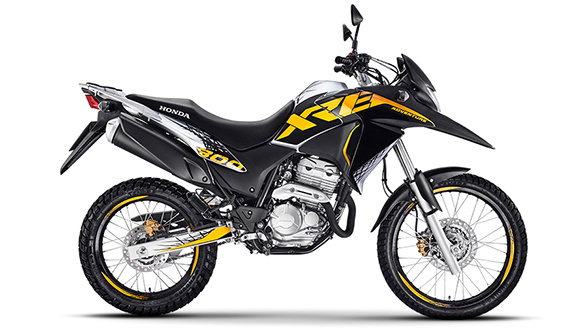 Launched in August 2009, the Honda XRE 300 was primarily for the Brazil market and was the replacement of the company's two on/off-road offerings - the XR250 Tornado and the NX4 Falcon. The fuel-injected motor of the Honda XRE 300 was compliant with the Brazilian emission norms back then. The Honda XRE 300 is powered by a 291.6cc, single-cylinder, 4-stroke, air-cooled motor. This Fi motor makes 25.4PS of power at 7,500rpm and generates 27Nm of torque at 6,000rpm. This motor is mated to a 5-speed gearbox. 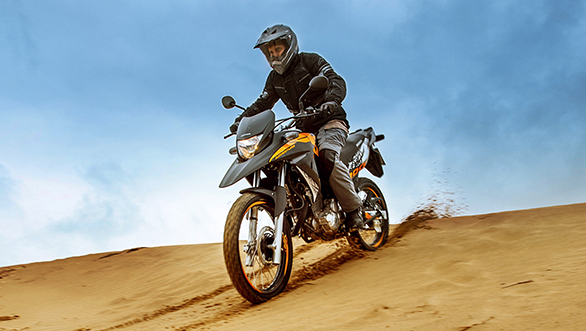 The Honda XRE 300 measures 2,171mm in length, 838 in width and 1,181mm in height, making it 20mm shorter in length and 180mm shorter in height compared to the Royal Enfield Himalayan, the other affordable adventure tourer in the market today. The seat height of the Honda XRE 300 is 860mm which is more than of the Himalayan's 800mm. The XRE has a wheelbase of 1,417mm and a ground clearance of 259mm. While the wheelbase of the Honda is less than that of the RE, the ground clearance is greater by 39mm. 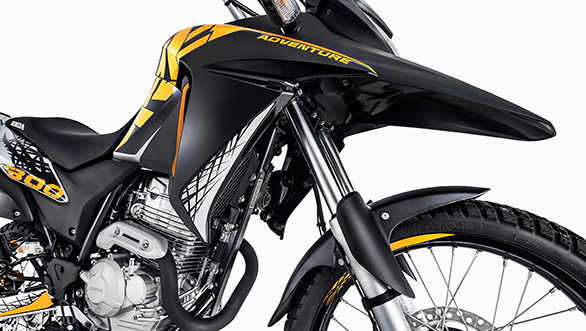 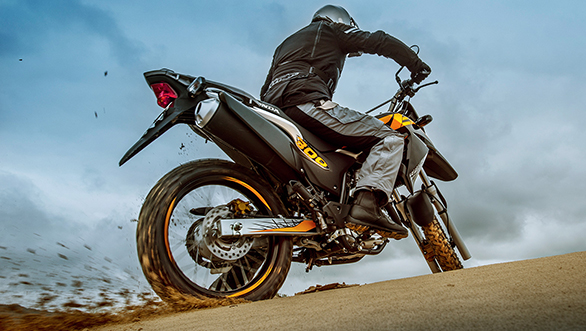 As of now, there is no official confirmation from Honda if it plans to launch the XRE 300 in India. Noriaki Abe, company's CEO for global motorcycle business, had stated that a team had been formed to develop a motorcycle to take on Royal Enfield. However, the cost-effectiveness of this motorcycle was a matter of concern and therefore the same project was put on hold. Let us know in the comments section if you would want Honda to bring in the XRE 300 to India. 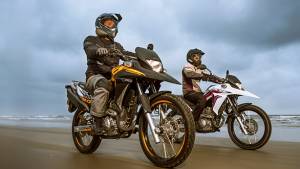