Honda updates the ADV150 for the US market, might not head to India

Japanese two-wheeler major Honda has updated the ADV150 for the American market and has priced it at USD 4,299, which amounts to Rs 3.28 lakh (excluding import duty and taxes). Deliveries will begin from June 2020. The company describes the Honda ADV150 as a lightweight, compact scooter with adventure-ready features, a crossover model that embraces Honda's City Adventure concept and is positioned for both, daily commuting and recreation. 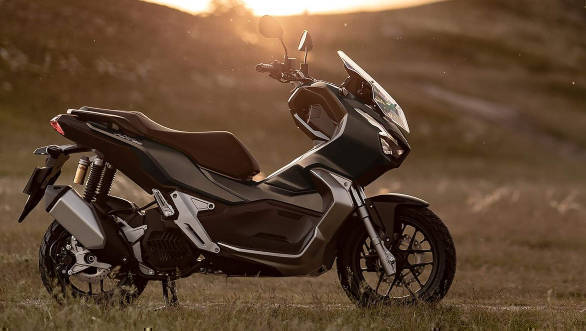 The 2021 Honda ADV150 that will be sold in the US market comes with an adjustable windscreen that can be positioned in two ways, weather-resistant 27-litre storage compartment that can accommodate a full-face helmet and more, 2-litre storage provision up front with a 12-volt charging port. Doing suspension duty are the Showa telescopic front suspension with 5.1-inch travel and Showa in the rear with 4.7 inches of travel, which are premium equipment as some of the hardcore ADV motorcycles boast of Showa kits. However, the ADV150 is not meant to spend its life going off-road. It comes with 14-inch front and 13-inch rear alloys. The US-spec model gets single-channel ABS with a 240mm disc in the front and 130mm drum in the rear. 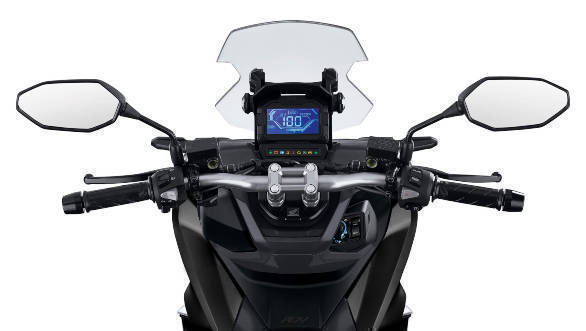 The design largely remains similar to the Indonesian model except that Honda is offering the ADV150 only in one colour - Matte Black Metallic. In contrast, the Indonesian model gets multiple colour options. Powering the Honda ADV150 is a 149cc liquid-cooled 4-stroke engine that makes 14.5PS of power and 13.8 Nm of torque, mated to an automatic V-Matic belt drive transmission. The company is offering unlimited mileage limited warranty on the scooter.

Honda has already confirmed launching the Forza 300 in India next year. The maxi-scooter features the SOHC four-valve 279cc engine producing around 25PS at 7,000rpm and 27.2 Nm of peak torque which kicks in at 5,750rpm. The engine also comes with Honda Selectable Torque Control (HSTC) which helps to regain rear-wheel traction by detecting the difference between the front and rear wheel speeds. We believe the Honda ADV150 could end up being too expensive compared to the other scooters in India, that being the reason it might not come to our shores. 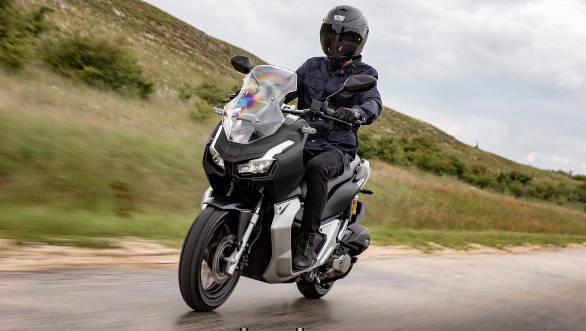