Honda 2Wheelers India to reconsider investment plans, no EVs till 2020

India's second largest two-wheeler manufacturer, Honda Motorcycle and Scooter India (HMSI) had recently announced its plan of action for the launch of electric vehicles (EVs) in India. Recently, the Government of India proposed faster adoptions of EVs wherein the three-wheelers should be 100 per cent EV by 2023 and two-wheelers with a displacement of lower than 150cc by 2025. This decision was quickly termed as impractical by many manufacturers. In fact, Bajaj Auto and TVS, two of the top rank Indian two-wheeler manufacturers expressed their strong reaction on this plan. And now HMSI has announced that its EVs will not be launched in the country before 2020. 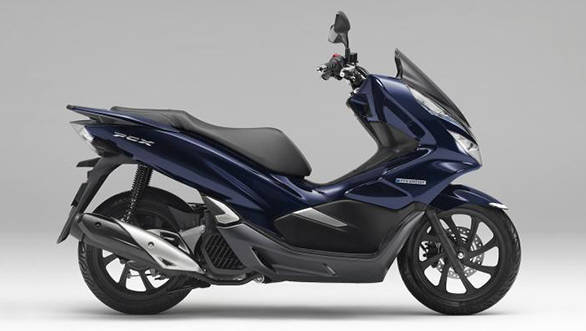 As reported by ETAuto, HMSI believes that the launch of electric vehicles in a country like India is a big challenge. Though the R&D has been working on multiple EVs, nothing with an India-centric plan has been made as yet. All the EVs that are in the process of development are being worked on, taking the global markets into consideration. Minoru Kato, President & CEO, HMSI mentions that the company has to still understand the Indian market in terms of their requirements from the product and also their expectations of the riding range. The same in the case of international countries is dealt with in a different way considering the commute distances are far less than that of India. The four major Japanese two-wheeler brands; Honda, Yamaha, Suzuki and Kawasaki have been jointly working on battery swapping tech but the same has not been considered for the Indian market. HMSI, too, believes that the 2025 deadline for two-wheeler EVs in India needs to be discussed further and a proper foolproof conclusion has to be worked upon. 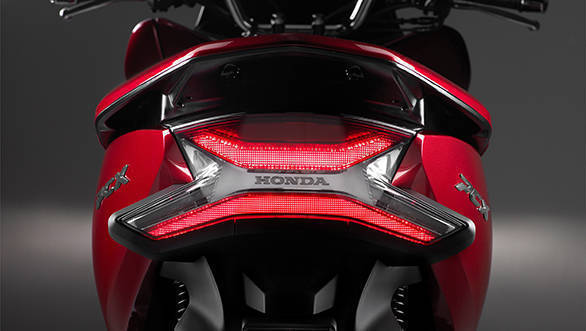 Honda is the only manufacturer to have launched a production hybrid scooter in the form of the PCX Hybrid in the international markets. The Honda PCX petrol-electric hybrid will mark a major change in direction for two-wheelers across the globe. The Honda PCX 125 Hybrid comes powered with the combination of a fuel-injected 125cc single cylinder petrol engine producing 12.1PS, and an electric motor producing 2PS, for a combined output of 14PS. The electric motor draws power from a 48-volt lithium battery, which activates it for up to four seconds when pulling away from standstill. This not only increases acceleration but also reduces the load on the petrol engine, thereby reducing fuel consumption and emissions. 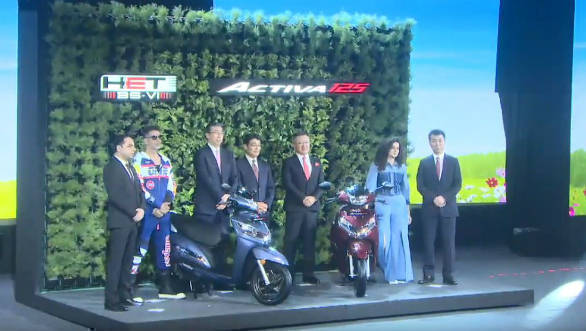 The Japanese two-wheeler major has also stated that it will be reconsidering its investment plans to increase the production capacity of the plant. Saying that, Honda will continue its investment in development of new products and technology to benefit its customers in the country. Domestic sales for Honda saw a dip of 22.7 per cent in the beginning of this fiscal (April-May). Even the market shares for FY 2018-19 took a hit. Honda recently unveiled its first BSVI scooter for India, a heavily reworked version of its popular offering, Honda Activa 125. Honda has filed 26 patents while developing the Activa BSVI scooter. It is powered by the same 124.9cc engine that makes 8.52PS at 6,500rpm and generates 10.54Nm at 5,000rpm, but with the addition of fuel injection and some heavy revisions to meet the new norms. The company has filed 11 patents just for this motor.