Honda has confirmed that it will launch the CRF1000L Africa Twin. The Japanese manufacturer has stated that the new adventure motorcycle will stay true to the attributes of the original XRV650 Africa Twin that was launched by HRC in 1988 as well as the XRV750 that was produced from 1989. Honda had unveiled its True Adventure prototype at the 2014 EICMA in Milan. 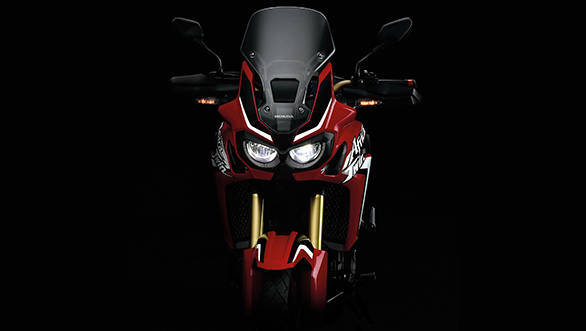 Honda has employed a 1000cc parallel twin engine that is mated to Honda's Dual Clutch Transmission (DCT). The images suggest that the motorcycle is production spec and sports twin headlamps and LED indicators. The Africa Twin moniker adorns the panels on either side of the motorcycle.

Honda has not revealed power and torque figures yet. Its competition such as the Ducati Multistrada features electronic gadgetry and the Honda may feature some too. However, there is no confirmation on that as of now. 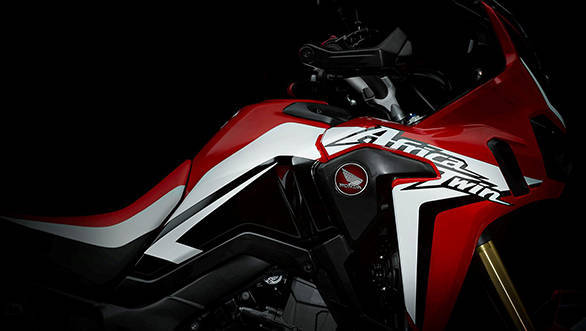 Honda also adds that the new  CRF1000L Africa Twin will incorporate all that the company has learnt over the years including the experience at the 2013 Dakar. Honda will introduce the CRF1000L Africa Twin in the Europe in late 2015. It has not announced any plans of introducing the bike in any other markets as of now.

The adventure motorcycles that are offered in India  officially are the Suzuki V-Strom 1000, the Triumph Tiger 800 XCx, the Ducati Multistrada and the BMW R1200 GS Adventure.