Honda to conduct preventive inspection in 7,290 units of new-gen Amaze

Honda Cars India Limited (HCIL) has recently issued a release stating a preventive inspection in 7,290 units of the new-gen Amaze. The units that will be checked under this initiative are the ones manufactured from April 17, 2018 to May 24, 2018. 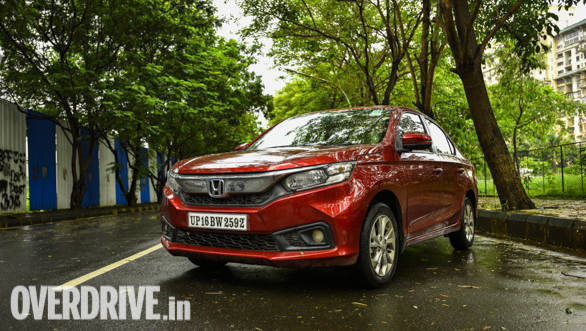 The company states that there is a possibility that in some of these cars, the customers may feel the steering heavier and EPS indicator light comes on. Honda has not reported of any unpleasant experience by any customer of the 2018 Amaze. HCIL will voluntarily replace the EPS column unit after inspection, if required. Further, the inspection and replacement would be carried out free of cost at authorized Honda car dealerships across India starting from July 26, 2018 and the owners will be contacted individually by the company. The customers can submit their 17 character alpha-numeric Vehicle Identification Number (VIN) on the special microsite which has been created on the company's website. 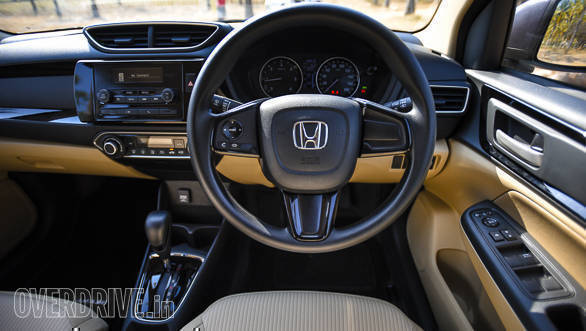 We did reach out to HCIL to understand why is it terming this activity as preventive inspection instead of recall. Here's the company's response:

"It is a preventive Product Update and not a recall because there is only a possibility of loss of electrical assist (identified by a warning indication) leading to heavy steering but the vehicle can continue to operate for vital vehicle function. It does not in any case result in complete loss of vehicle control."

The all-new, second generation Honda Amaze was launched in India, with prices starting from Rs 5.59lakh, ex-showroom. The 2018 Honda Amaze is on offer in four variants, E, S, V and VX, which will be common to the petrol and diesel versions both. Powering the new Honda Amaze are the same four-cylinder 1.2-litre petrol engine producing 90PS and 110Nm and four-cylinder 1.5-litre diesel engine producing 100PS and 200Nm. The new Honda Amaze benefits from an all-new automatic transmission though, which is a CVT and is being offered with the petrol and diesel versions both. 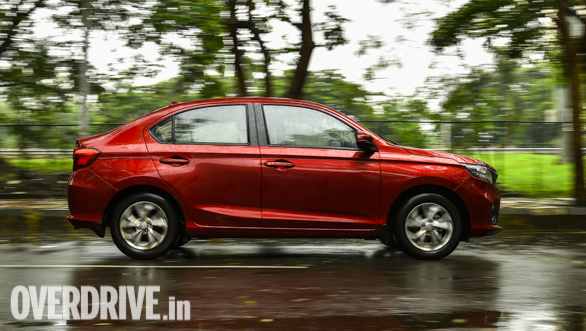 This is the first time Honda is offering a CVT transmission with a diesel engine in India ? outputs for the diesel automatic are lower than that of the manual version at 80PS and 160Nm though. A major highlight on the new Amaze, apart from its all-new design, is the increased space inside the car, as Honda has increased the wheelbase to liberate more leg and kneeroom, particularly at the rear.

2018 Honda Amaze: Everything that you need to know