After having initiated the organised pre-owned two-wheeler market in India, Honda Motorcycle & Scooter India Private Limited has now announced Shriram Automall as its new partner in the venture. Honda already has 60 certified pre-owned two-wheeler retail outlets under the brand name, Best Deal, that is spread across 11 states in India.

The company says that this structured approach to the sale of pre-owned two-wheelers offers myriad advantages such as transparent dealings, maximum valuation for sellers and proper documentation. While announcing the new partnership, YS Guleria, vice president, sales and marketing, Honda Motorcycle & Scooter India, said, "We are proud that Honda has been at the forefront of ushering in this landmark initiative that would endow benefits like trust and assurance of transparent dealing for all stakeholders. Currently the contribution of pre-owned two-wheeler market is estimated to be 15 per cent of overall sales, but the potential is immense. At present, the industry lacks an organised and reliable structure. Through this tie-up we aim to bridge this gap." 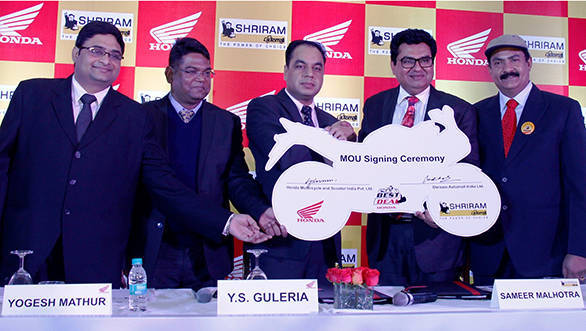 The collaboration also allows potential buyers to bid for motorcycles, both online as well as offline. Shriram Automall also has a web portal which will host regular online biddings for pre-owned motorcycles. Customers can also exchange motorcycles of a different make for a new Honda. The entire set up promises a quick and hassle free process to obtain a two-wheeler. 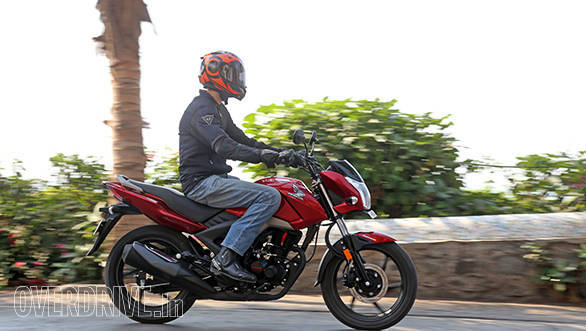 Honda's 2015 line-up has already starting populating the Indian market, with its 150cc-plus segment contender, the Unicorn 160 already in showrooms.