From what we see in the teaser video, this upcoming motorcycle will feature a liquid-cooled engine, a single-sided swingarm, and a side mounted number plate. However, specifications and other details remain a mystery at the moment. All details will be revealed as the Japanese bike maker takes the wraps off the N.S.C at the 75th Worldwide Motorcycle Exhibition, also known as EICMA 2017. The event will be held in Milan, Italy from November 6 to 12, 2017. 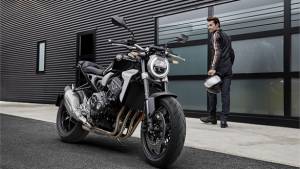 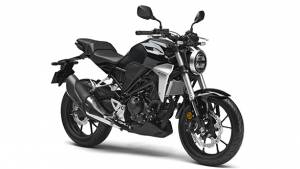 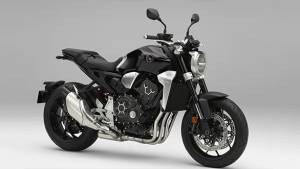