Honda has launched the 2015 CBR250R in the Indonesian market. The bike gets an all new fairing and twin headlamps which makes it look more appealing and more like the CBR 300 instead of the VFR inspired predecessor.

This new 2015 bike like the outgoing model comes with two options, ABS and non-ABS. It is available in three colours; Honda three colours, millennium red and the Repsol Honda edition which is Marc Marquez's 2014 MotoGP livery 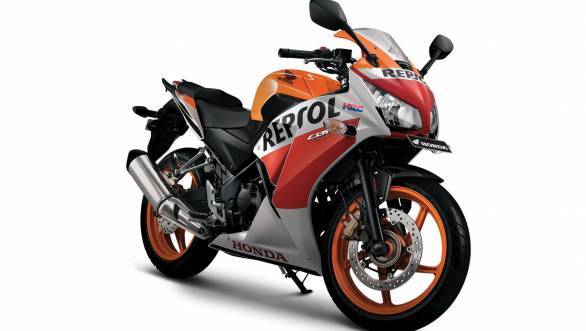 The update isn't  a cosmetic update only, the bike gets the same 249cc water-cooled engine but its power output has been increased to 29PS and 23Nm of torque as opposed to the 26PS and 22.9Nm of torque from the 2013 model. This 3PS of power will play a crucial role in the motorcycle's performance. The non-ABS version of the bike has lost an impressive six kilograms! 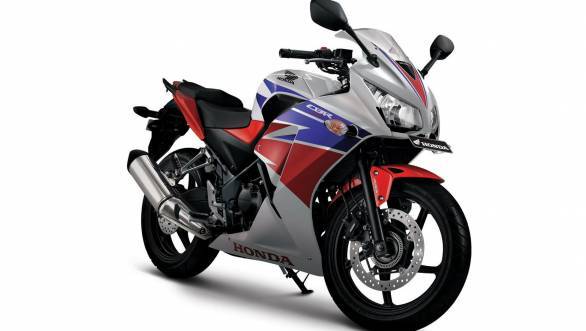 Honda claims that the 2015 CBR250R will return 50kmpl if ridden under test conditions at 60kmph. We remember Bajaj making a similar claim from the Pulsar 220 Fi when it was launched. 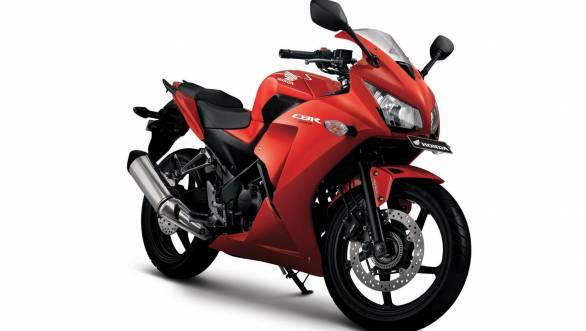