As part of its preventive global recall campaign concerning defective airbags, Honda has announced the voluntary recall of the previous generations of the CR-V, Civic, City and Jazz. The replacement would be carried out free of charge at the company's dealerships across India in phases starting October 12, 2015. Honda was one of the worst affected by the global safety crisis involving defective airbags made by the world's second-largest units manufacturer, Takata Corporation. 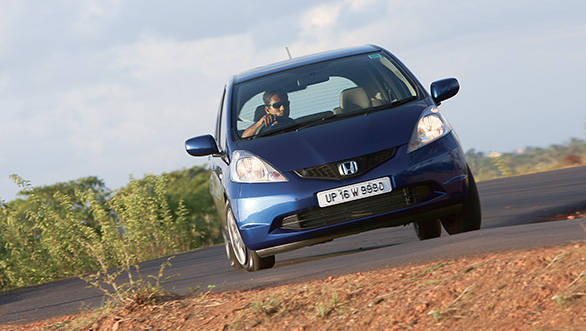 The defective units deploy with an explosive force due to a chemical propellant used in the inflators, which sprays shrapnel at the passengers in the vehicle. The eighth fatality associated with these faulty airbags was recently confirmed by Honda in the USA. Apart from that, over a hundred injuries related to this issue. Mostly installed in cars manufactured between 2002 and 2008, this campaign has prompted a recall of over 40 million vehicles worldwide from nearly two dozen manufacturers including Toyota, General Motors, Ford and BMW. With the demand for replacements this high, Takata Corp has increased its production capacity to a million units a month. Manufacturers are now considering diversifying their supplier base instead of depending too much on select brands.

Honda to globally unveil the N7X SUV on...
Advertisement