Honda Motorcycle and Scooter India Ltd (HMSI) has achieved another milestone in its Indian chapter. The Japanese company has rolled out the 30th lakh unit of its popular 125cc motorcycle- the CB Shine. The landmark vehicle was produced at HMSI's plant in Tapukara, Rajasthan. 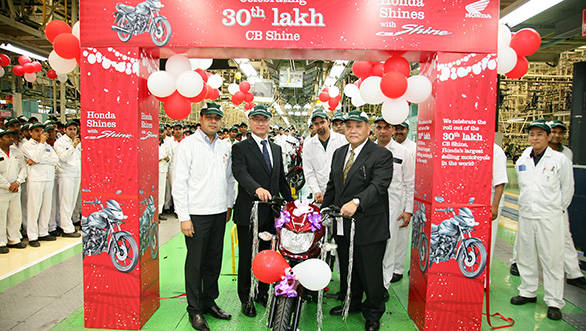 CB Shine is the first 125ccc motorcycle in India to achieve this feat. This makes it the largest selling 125cc motorcycle in India and also the largest selling Honda motorcycle in this segment on a global scale. The CB Shine was launched back in April 2006 and reached its first 10 lakh units in 54 months on October 2010, the next 10 lakh figure was achieved in just 25 months with the latest one million units being the fastest taking just 16 months to get there.  The CB Shine now sits at a very dominant position in the Indian market and in terms of sales volume leads the nearest competitor by a 61 per cent margin. The company manufactures the motorcycle both at its Narsapura and Tapukara plants. Keita Muramatsu, president & CEO, HMSI, on this landmark achievement stated, "We thank our valued customers, business partners and Associates for this remarkable feat. CB Shine is not only No. 1 selling 125cc motorcycle in India but also the world! For the first time ending FY'14, CB Shine has become No. 1 selling motorcycle for Honda Motor Company, Japan worldwide." 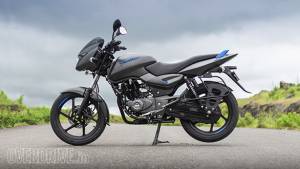 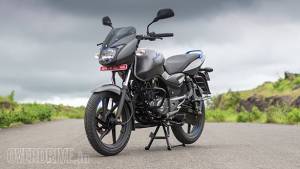 Image Gallery: A closer look at the Bajaj... 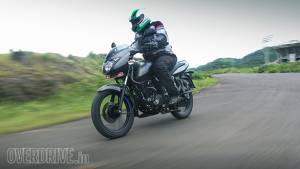