Honda has increased prices of both the Honda CB Hornet 160R and the Honda CBR250R by Rs 559. This revision comes after the MY 2018 versions of both bikes were launched by Honda Motorcycle and Scooter on March 31. 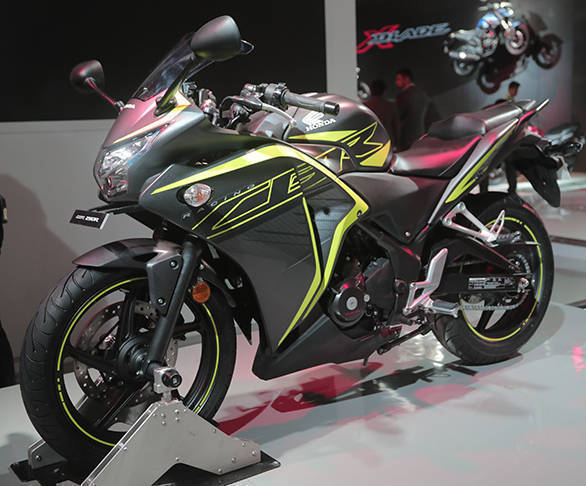 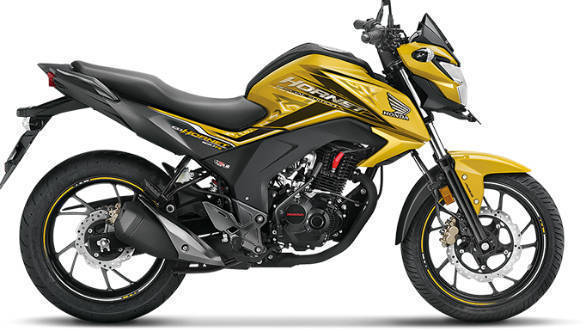 The CB Hornet is powered by a 163cc single-cylinder engine that develops 15.4PS and 14.76Nm, mated to a five-speed transmission. Changes to the 2018 version include an all-LED headlamp, hazard lamps and all-digital instrumentation now with blue backlight. The bike also gets new graphics and most notably, the option of a single-channel ABS system.
A 249cc liquid-cooled engine that puts out 26.5PS and 22.9Nm powers the CBR250R, paired with a six-speed transmission. The 2018 version got all-LED headlamp with positional lamp, new graphics, three new colour options and two-channel ABS.