Since it's launch, the Activa has literally changed the fortunes of Honda Motorcycles and Scooters India (HMSI).  And our country simply can't seem to have enough of this automatic scooter. Since January 2016, Honda Activa sales have grown by a significant percentage each month. In July 2016, it became India's highest selling two-wheeler for the seventh consecutive month. In that same month, the Activa also single handedly contributed to as much as 38 per cent of incremental industry sales. 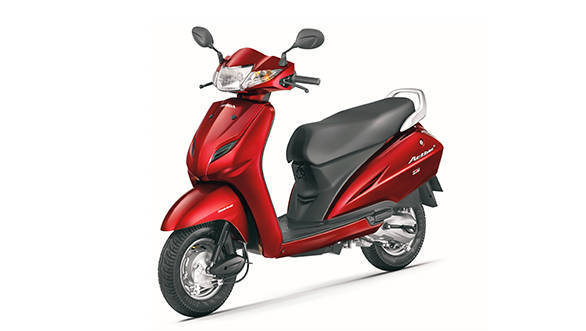 Commenting on the success of the Honda Activa, YS Guleria, senior vice president for sales and marketing, HMSI, attributed it to the brand salience as well as the reduction in the back orders following the commissioning of the second line at its Gujarat plant in June. This second assembly line was commissioned to exclusively manufacture scooters. It has increased the annual production capacity of HMSI to 5.8 million units. He had earlier revealed that the scooter segment in India is growing at 30 per cent while the two-wheeler industry is growing at 15 per cent.