HMSI working on feasibility of 350-500cc motorcycles for India

Honda 2Wheelers India recently made an announcement stating that the company is gearing up for the latest BS-VI norms that will come into effect from 2020. The company will be launching an all-new model along with 18 upgrades to the existing models this year. Additionally, HMSI also plans to expand its network reach to 6,000 touchpoints by FY2018-19. 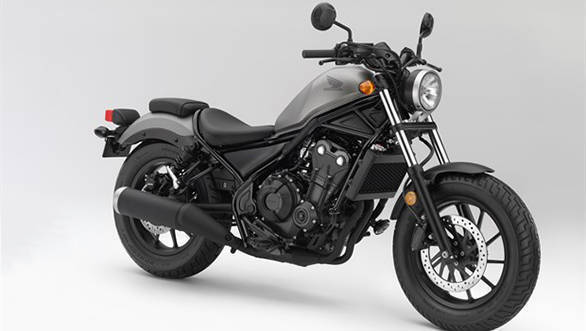 In an interview with Business Line, Minoru Kato, president and CEO, Honda Motorcycle and Scooter India (HMSI) said , "There are products in 110cc, 125cc and 150cc and in higher segments like 350cc or 500cc which are also growing in the Indian market and the company will play a role in each category". He further added, "The market in that category is also growing, thanks to Royal Enfield. So we have some intention to produce such products in the future. But, the cost competitivenessto compete with prices of Royal Enfield is a big challenge for us". Kato has also confirmed that Honda will be launching 350cc and 500cc motorcycles in India and is working on the feasibility studies, especially concerning the pricing of these models in the country.

Coming to the all-new model that HMSI plans to launch this year. We believe it could be positioned above the Honda CBR 250R and will be a 350/500cc offering. Honda has been vocal about targeting this very segment that is presently dominated by Royal Enfield. In fact, the Chennai-based motorcycle manufacturer sold 76,087 motorcycles in March 2018. Also, considering that Honda already has its presence in the 150-160cc motorcycle and scooter segment, the company might now look at launching a halo model that will be positioned in the premium space about the flagship India-manufactured CBR250R. 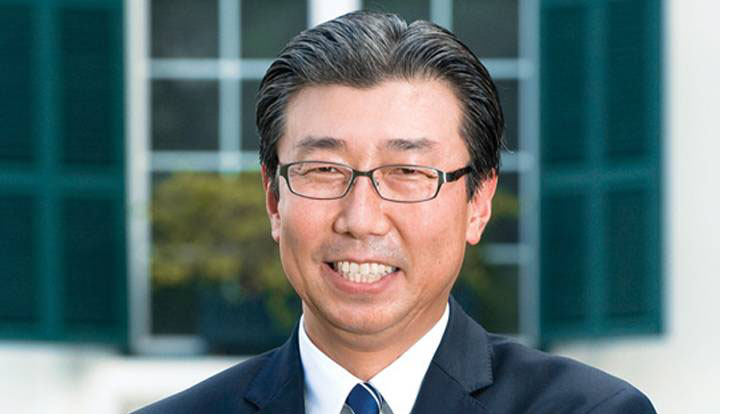 The other reason to support this theory is the growing popularity of the 350cc+ motorcycles in the country. KTM Duke series, Kawasaki, and Benelli are already present in this segment. Further, BMW will be launching the much anticipated G 310 R and the G 310 GS models in India. We believe HMSI would want to be a part of this rising wave and encash on it now instead of entering the scene later next year.

Honda 2Wheelers India presently has a manufacturing capacity of 64 lakh units per annum, out of which 61 lakh units per annum is being utilised. The company will be making an investment of Rs 800 crore and aims to double-digit growth for the third consecutive year in a row as well.