Honda Motorcycle & Scooter India Pvt Ltd (HMSI) has announced that it has sold a record number of vehicles during this festive season.

Honda claims that on the day of Dhanteras alone, it managed to sell 80,000 units. The period from Dhanteras to Diwali, which is considered the harvest period for most auto companies, the company claims to have registered a growth of 70% which is a personal best of festive sales. Both scooters and motorcycles have done well, according to Honda. The festive period seems to have given Honda a real boost with the company saying that it has sold 4.56 lakh units during this time. 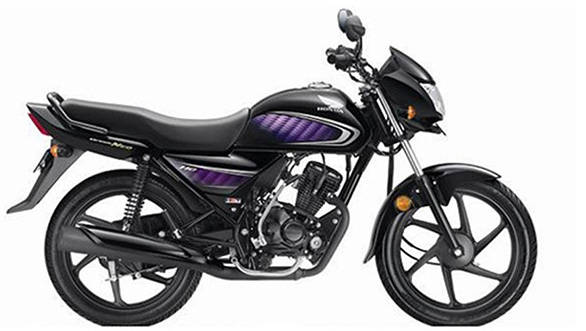 The company has also gone on to say that their 110cc commuter, Dream Neo, has been recieved well. One lakh units of the Dream Neo have found new homes within four months of launch, says Honda.

The Dream Neo and the Dream Yuga are Honda hardcore commuting bikes. They have great demand both in rural and urban areas. Both are powered by a 109cc air cooled 4-stroke engine that is good for 8.3PS of power and 8.3Nm of torque. It comes mated with a 4-speed gearbox. Both bikes claim a frugal 74kmpl.

Speaking on the occasion Y.S Guleria, VP, marketing and sales, said, "This is the most crucial period for auto companies in the entire calendar and we are really pleased to receive overwhelming sales results. We attribute this success to our strategy of network expansion in tier 2-4 towns together with the scooter capacity expansion and also response to mass segment Dream Series motorcycles. This further reinforces the growing customer trust in Honda as a two wheeler brand in India."