2013-14 was HMSI's (Honda Motorcycle & Scooter India Pvt. Ltd.) best year ever in India. And the Japanese company plans to make things much bigger for 2014-15. HMSI has just announced its ambitious and aggressive business plan for FY' 2014-15 at its 13th Annual Business that was held in Japan.  Starting June 2014, Honda claims is a New Era for the company in India.

One of the big points of the meeting was that Honda will be bringing two all new two-wheeler to India by Q2 2015. The first of these will be an addition to the affordable and high mileage machines that exist under the 'Dream' banner. The second will be a sporty 160cc machine that will be aimed at younger buyers. 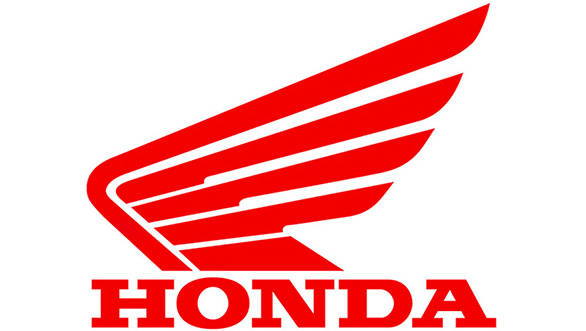 Honda also announced that they have set a high fiscal target for 2014-15 of 45 lakh unit sales. That would be a lofty 21 percent growth over their current sales figures. The company plans to do this by significantly enlarging their dealer base. They plan on doubling their current dealer network within the next two years and this involves opening a whopping 1000 new showrooms all over the country, a lot of them in more rural areas.

This aggressive announcement comes soon after Hero Motors' showcase of multiple concepts for the Indian market. There's an epic  battle brewing between two automotive behemoths and its happening square in the Indian marketplace.

Mr. Keita Muramatsu, President CEO, Honda Motorcycle & Scooter India Pvt. Ltd. announced that, "Sustaining its superior growth, HMSI has set the challenging target of 45 lac unit sales in FY'2014-15. I am confident that propelled by 3 new launches including the Activa 125 and aggressive network expansion, Honda will meet expectations of its valued customers in India."

Mr. Y. S Guleria, Vice President  Sales & Marketing, HMSI said, "Reaching closer to customer is a priority. Moving full throttle with scorching pace, Honda will add 1000 new touch-points to its network. This translates to adding a phenomenal 3 outlets each day and is significant as with this expansion, Honda will double its network in just 2 years from 1950 outlets in FY'2012-13 to 3800 outlets by end of FY'2014-15."