Hero has revealed the specifications of the 2020 Xpulse and it makes slightly less power than the BSIV model. The new BSVI compliant engine is a 199.6cc, single-cylinder, oil-cooled, fuel-injected engine mated to a 5-speed gearbox that makes a power of 18PS and 16.45 Nm of torque. 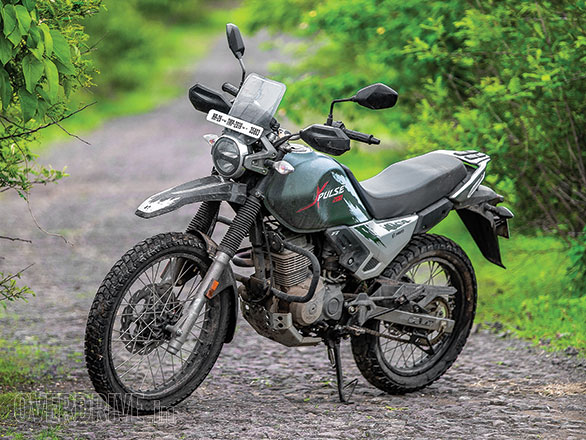 The previous BSIV model made a power of 18.3PS and 17.1 Nm of torque, so the dip in power is negligible. But the overall weight of the bike is 157kg which is three kilograms more than the previous model. The previous Xpulse had a carburetted engine on offer as well which is not available anymore. 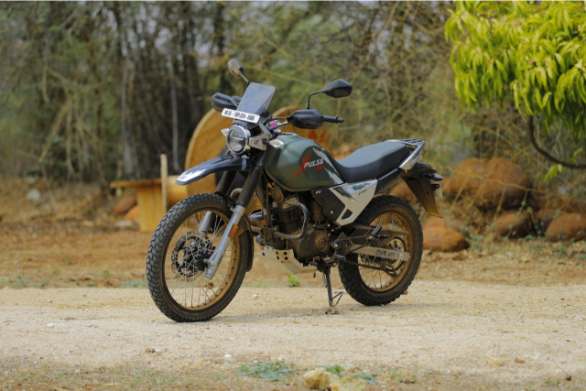 The ground clearance of the bike remains to be 220mm despite the header pipe finding its way beneath the engine to the exhaust muffler. The bike rides on a 21-inch tyre up front and an 18-inch tyre at the back with disc brakes for both tyres and with single-channel ABS. Braking is done by a 276mm petal disc for the front section and 220mm petal disc for the rear section. The bike gets 37mm telescopic suspension in the front and a 10-step adjustable monoshock at the rear. It also comes with an LCD instrument panel with smartphone-enabled navigation, LED headlamps and a 13-litre fuel tank. The price of the BSVI compliant bike has not been revealed yet but the BSIV fuel-injected Xpulse has a price tag of Rs 1.07 lakh and the price hike for the new version could be around Rs 10,000.