The Maruti Suzuki Desert Storm is one of the more prominent events on the Indian motorsport calendar. Established in 2003, Northern Motorsports has been organising this event every year in the deserts of Rajasthan. This year's event is to be held from March 17 to March 23, 2018 with Hero Motorsport Team Rally set to continue its trend of participating in domestic endurance motorsport events. 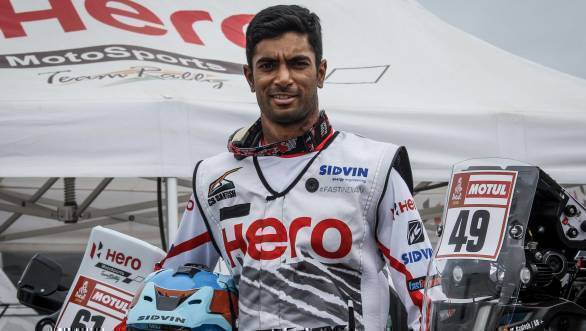 This event will also mark the debut of the Hero 450 RR motorcycle on the domestic motorsport scene. This bike has already achieved credible results at the 2018 Dakar with debutant Oriol Mena finishing the rally at an impressive 7th place in the overall classification.

For the Desert Storm, CS Santosh will be the sole rider from Hero Motorsport. He has appeared in this event four times before this - winning the event in 2014, 2015, 2016 and finishing third in 2017. Additionally, Santosh finished in 35th position in this year's Dakar and is the first Indian to finish the South American event thrice. This will also be the third domestic event Hero MotoSport Team Rally will compete in after last year's Desert Storm and India Baja. 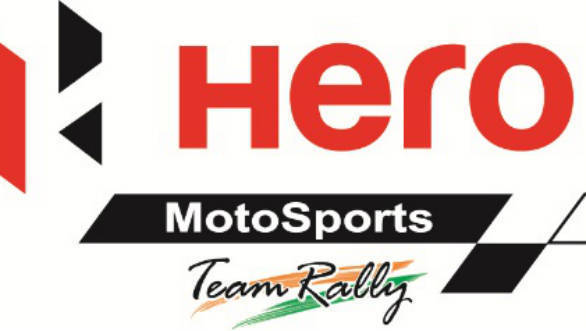 This year's Desert Storm will be flagged-off in Noida, after which the rally will move to Bikaner for its first stage on March 19 and then travel to Jaisalmer, where the event concludes on the 23rd of March. The rally will cover a distance of about 1700 km over the course of six days. Of the ten stages that this rally will comprise, the 200 km stage three and the 160 km night stage are expected to be the highlights. Further, the rally will comprise four categories of vehicles - Xtreme, Moto, Xplore and Endure. This will include specially race prepped 4X4s and bikes running either timed runs or the traditional rally favourite Time-Speed-Distance (TSD) format.