Despite registering a 28 per cent growth in sales in August 2016, Hero MotoCorp has no intention of slowing down. The country's largest two-wheeler manufacturer has revealed its ambitious plan of launching 15 new products this fiscal. Pawan Munjal, MD and CEO of Hero MotoCorp, has issued a statement that these new launches would be spread across segments in the domestic as well as global markets. He even stated that three new motorcycles would be launched in the domestic market before the festive season.

Munjal said that the new launches would include the new Achiever 150 motorcycle, Super Splendor and Passion PRO. All three motorcycles are likely to be equipped with the company's patented i3S technology. He also commented that the company's Gujarat plant would begin manufacturing in the fourth quarter of this fiscal. 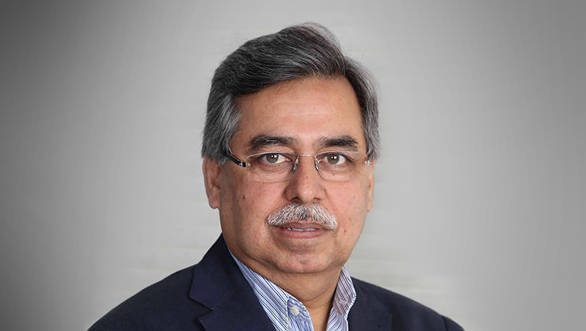 Hero MotoCorp is also planning to begin its operations in two new global markets very soon. The company has already appointed a distributor in Argentina and intends to launch brand Hero in January 2017. The manufacturer also said that it is going to start sales in Nigeria very soon.

Munjal also commented that the company is aiming for double-digit growth in the current fiscal and expects the upcoming festive season to deliver a sales boost. In March this year, Hero MotoCorp had inaugurated its in-house research and development centre in Jaipur. At that time the manufacturer had stated that this new facility would work towards developing new product designs, manufacturing, and also testing and validating new products. With the new research and development centre operational, the company was expected to announce a product onslaught. 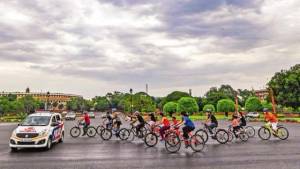 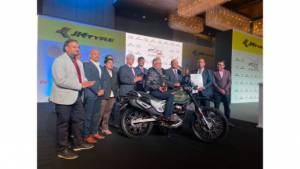