Hero MotoCorp recently launched its first ever BS VI compliant motorcycle, the Splendor iSmart and is now giving its entire commuter motorcycle line-up a rejig. The manufacturer is reportedly axing several BS IV versions of the Splendor, its highest selling product, as also variants of the lower priced HF Delux, Glamour 125 and Pleasure. This isn't surprising, as most manufacturers are revising their product porfolios currently, before the BS VI emission norms kick in on April 01, 2020. That said, every automobile manufacturer in the country is currently working towards launching BS VI compliant versions of its products and there has been a steady influx of BS VI compliant cars and motorcycles over the past few weeks. 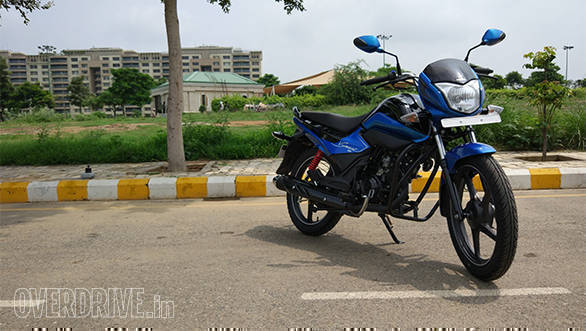 Hero MotoCorp is also said to have setup an internal committee to review the product line-up and assess which ones will make it through the BS VI transition. The recent launch of the BS VI compliant Splendor iSmart is sure to give the brand's sales a further boost after the reasonably good festive season, especially since the Splendor is one of the only BS VI compliant commuter motorcycles on sale in the country currently. That said, we are expecting Hero MotoCorp to launch BS VI versions of its XPulse 200 range and Xtreme 200 range soon, as also BS VI versions of the Maestro Edge and Pleasure+ scooters.