Hero MotoCorp Limited has announced that its board of directors reappointed Pawan Munjal as the company's chairman, managing director and CEO for another five years, effective from October 01, 2016. His current term was due to end on September 30, 2016. 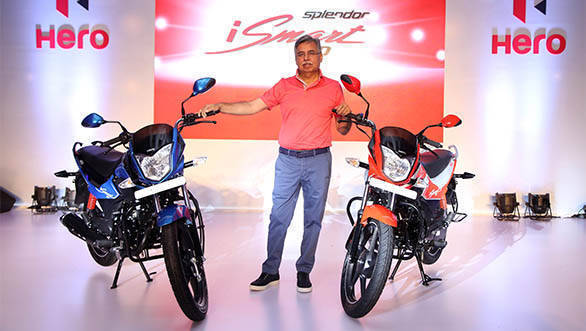 The company has also appointed its head of operations and supply chain, Vikram Kasbekar, to the board of directors. He has over 40 years of experience in the field of operations, manufacturing, supply chains and product engineering. He has worked with Hero MotoCorp for 14 years. In his new role, Kasbekar will focus on manufacturing excellence, reducing risks and managing operational costs.

Neeraj Mathur, head, strategic sourcing and supply chain will take over the reins from Vikram Kasbekar and will report to Pawan Munjal.

For matters regarding company governance, Neeraj Sharma has been appointed as the company secretary and chief compliance officer. She will be responsible for setting and maintaining ethical standards and transparency. She will work closely with the board of directors. She has over 25 years of experience in governance and compliance.

Prior to joining Hero Motocorp, she was working with Cairn India Limited since June 2008. She has also worked with Fortis Healthcare and Ballarpur Industries. 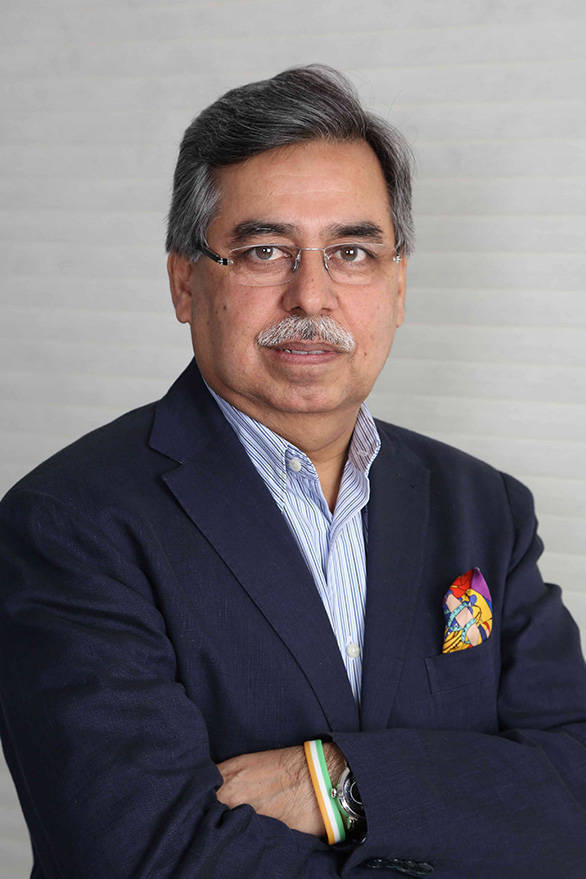 Speaking about the new developments, Pawan Munjal said, "Hero is today a truly global brand with its presence in more than 32 countries spread across Asia, Africa and South and Central America. Over the years, we have set global benchmarks in creating world-class manufacturing and operational facilities to ensure that our products are best in class in terms of design, technology and quality. Good corporate governance has always been the hallmark of Hero MotoCorp. This has become all the more pertinent in recent times, and the role of the secretarial function has significantly enhanced. The elevation of Vikram to the board and the appointment of Neerja demonstrate our commitment to expand our business aggressively by attaining new levels of growth, while we continue to maintain the highest standards of governance."

Hero MotoCorp recently launched the Splendor iSmart 110, its first all-new motorcycle. On our first ride, we discovered that the bike is quite capable and we can expect some interesting products in the near future. Hero also announced the opening of its new research and development centre in Jaipur, earlier this year. Called the Centre of Innovation and Technology (CIT) and built at a cost of Rs 850 crore, the facility will focus on designing and developing prototypes as well as testing and validating new bikes.