Hero MotoCorp, India's largest two-wheeler manufacturer, is gearing up to re-enter the used two-wheeler business in India. The company plans to operate in the used two-wheeler space under the brand name Hero Sure, under which the company was operating in the nineties. The Hero Sure brand was discontinued due to  taxation related issues several years ago. However, with the introduction of GST (Goods and Services Tax), the Indian two-wheeler brand has decided to re-enter the space. In its present form,  the Hero Sure used two-wheeler programme has been rolled out in hundreds of its outlets in the country including that in Gujarat and Tamil Nadu. Under Hero Sure, prospective buyers can exchange their old motorcycle or scooter while buying a brand new Hero product. 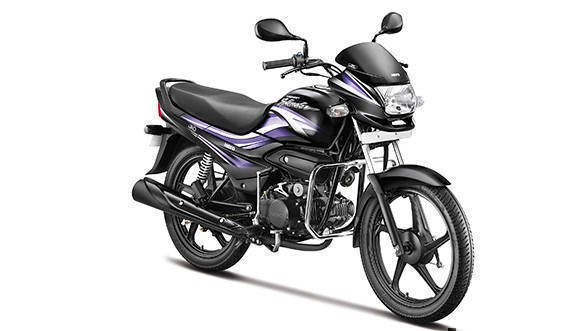 "Hero Sure helps the customer get the best price for his vehicle on the basis of a transparent evaluation process. About 5,000 vehicles are currently exchanged on an average every month at the Hero Sure facilities," a Hero MotoCorp spokesperson mentioned to Business Standard. Further, the company states that there has already been a positive response and Hero MotoCorp is planning to make rapid expansion in this at additional locations in different parts of the country.  Hero MotoCorp has a presence of more than 6,500 stores across India and this is believed to encourage Hero Sure that has been presently doing a business of 5,000 units every month. Considering the fact that Hero sells over over seven million units every year,  Hero Sure too will benefit from this business. The company believed that through a transparent transaction process and best exchange value, there is a huge potential for Hero Sure to grow and will also help the Indian two-wheeler giant command a strong presence in the used motorcycle exchange market.

Earlier this year, Royal Enfield became the first two-wheeler manufacturer in India to foray in the pre-owned motorcycle segment. The company will be dealing in pre-owned, refurbished and restored motorcycles and will also be offering a transparent process for sale and purchase of pre-owned Royal Enfield motorcycles. The first pre-owned Vintage RE motorcycle store has been inaugurated in Chennai and is located at No. 27, Mylai Balaji Nagar, Velacery main road, Pallikaranai. 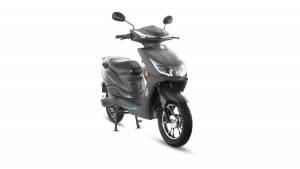