Hero MotoCorp inaugurated its first plant outside India at Villa Rica in Colombia. Present at the inauguration were Juan Manuel Santos, president of Colombia and Pawan Munjal, chairman and CEO of Hero MotoCorp, and several Colombian Government officials. 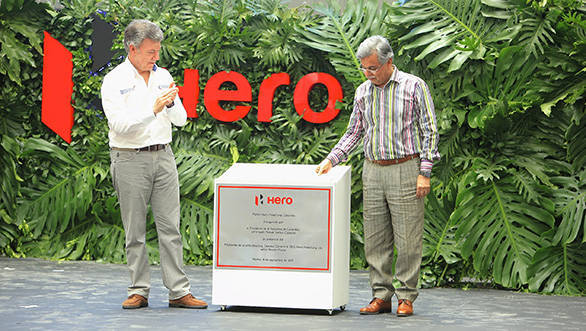 This is Hero's fifth plant including the four that are located in India. It will cater to the Andean States as well as North American markets like Mexico and the US. The facility is spread across 17 acres at the Parque Sur free trade zone about 500km south-west of Bogota in the state of Cauca.

The initial production capacity will be 80,000 units per annum and will be increased to 1,50,000 units in the next phase. $70 million was assigned to build this facility, of which $38 million was used for capital expenditures while the rest would account for working capital in the following years. The plant will manufacture 10 products including a new scooter called the Dash which was unveiled at the event. The Dash was seen at 2014 Auto Expo and is expected to be launched in India soon but under a different name. 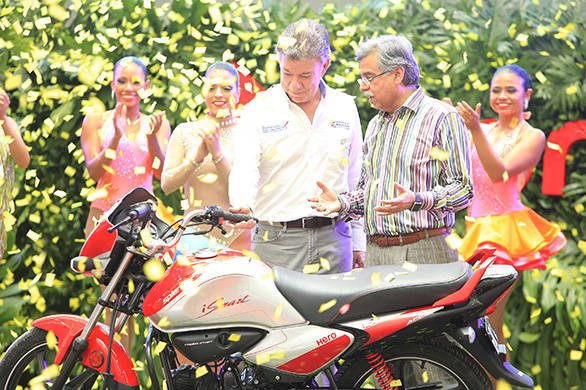 "It is a historic milestone for Hero MotoCorp as this facility in Colombia is our first plant outside India. The plant will also act as a guiding light, as we work towards transforming ourselves into a global automotive giant with manufacturing facilities across the globe," says Pawan Munjal.

Hero MotoCorp currently sells its products in 24 countries across Asia, South America, Central America and Africa. The next plant will be set up in Bangladesh. Assembly units have already been established in Kenya, Tanzania and Uganda in East Africa. 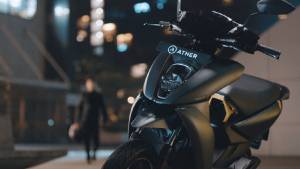 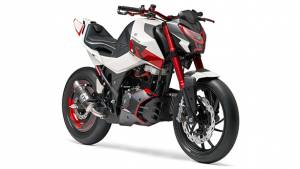 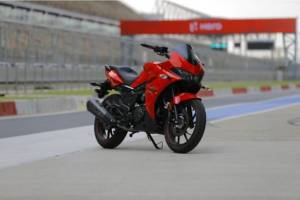