Ather Energy, a Bangalore-based electric scooter start-up, has raised a fresh round of investment of Rs 180 crore from Hero MotoCorp. Previously, the firm had received a funding of Rs 75.33 crore from Tiger Global. The fund was used for the development, testing, production and launch of the brand's first electric scooter, the S340. In this third round of investment, Hero MotoCorp has bought 26-30 per cent stake in the start-up. 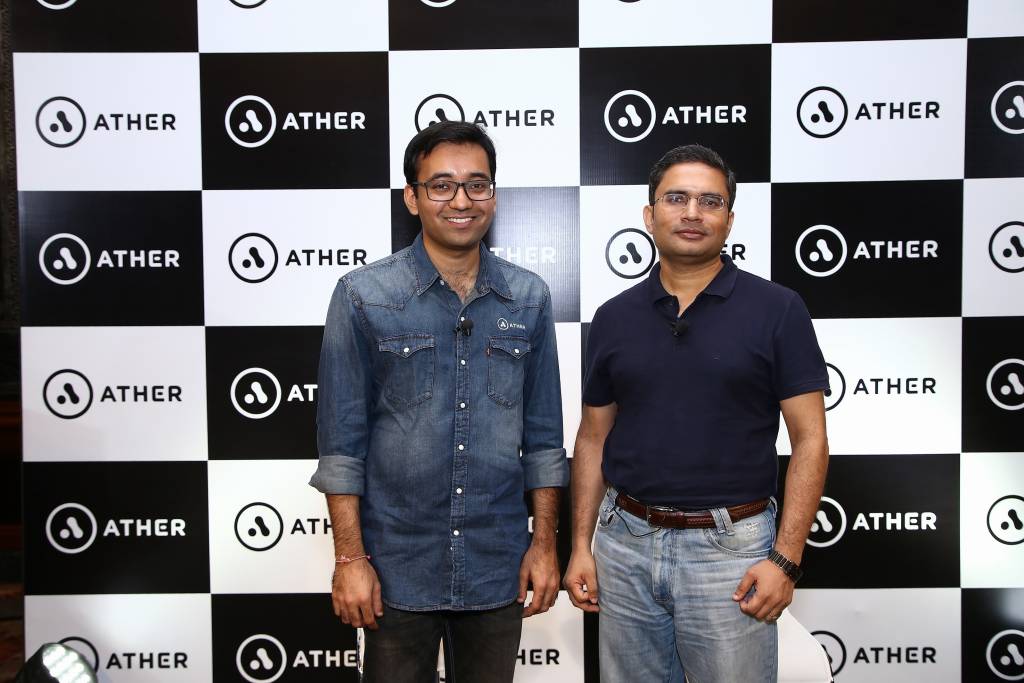 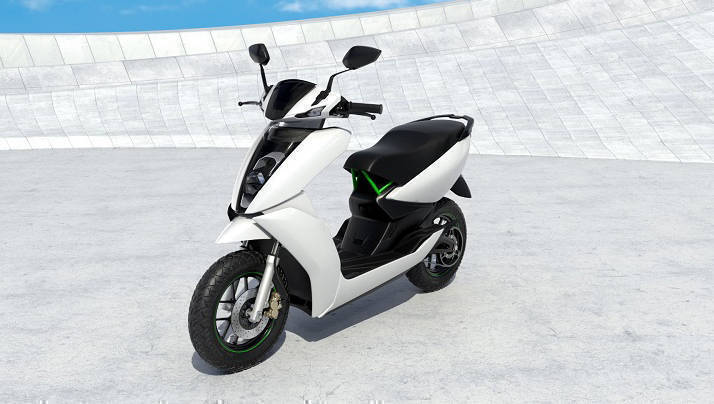 Ather Energy states that the board of directors of Hero MotoCorp has approved a total of Rs 205 crore in its meeting held on October 26, 2016. Out of which, Rs 180 crore has already been allotted. Ather says that the new round of investment will be used to develop a future-ready product platform and also for infrastructure and ecosystem development around electric vehicles in India.

The Ather S340 was unveiled earlier this year. Powered by an in-house designed Lithium-ion battery pack, the S340 can reach a maximum speed of 72kmph and has a claimed range of 60km. The company says that the battery is waterproof with an IP67 rating and has a life of around 50,000km. 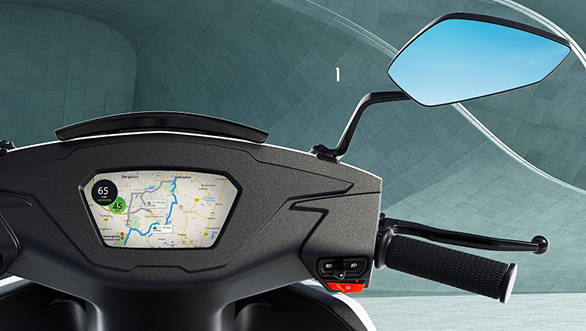 In terms of features, the S340 has an on-board navigation, pre-emptive diagnostic check regarding the condition of the motor, remote configuration and also different ride profiles, all of which can be operated through the touchscreen system on the dashboard as well as a mobile application. Ather Energy will also be partnering with government and private enterprises to set up charging points in most of the cities in India. Ather had already mentioned that it plans to sell the S340 through the online platforms. While the prices of the electric scooter have still not been disclosed officially, it is believed to be close to Rs 1 lakh. 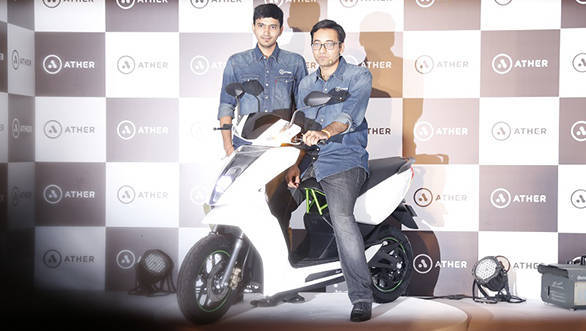 Commenting on the investment, Tarun Mehta, CEO and co-founder of Ather Energy, said, "We believe smart, connected electric vehicles are the future, and India will be an important global player in it. Our vision is to fast forward to that future, and this investment will help us leapfrog several years of automotive experience."