Hero lists the Dash scooter on its Sri Lanka website

The following images may confuse you for a scooter that Hero sells in India. That is because the Hero Dash is actually the Maestro Edge that the company sells in Sri Lanka. Hero MotoCorp first unveiled the Dash at the 2014 Auto Expo in India. Powered by a new 110.9cc motor that makes 8.4PS and 8.3Nm, the engine is by itself a peppy little number. It does 0-60kmph in 9.6 seconds and hit a top speed of 84kmph. (Read Ashok's review here). The Hero Dash along with the Duet points to the new direction that the company is on. The Hero Dash comes loaded with convenience features like a fuel lid that opens with the ignition key slot, analogue digital meters, LED tail light, side stand indicator, new integrated braking system (IBS), USB charger, illuminated under-seat storage and a service due indicator.

In terms of design, the Hero Dash looks more masculine than its rivals. The Dash gets a impressive front, a hint of aggression in its design. The small air intakes on the apron looks like flaring nostrils. Even the side looks impressive with 12-inch alloys in the front and 10-inch in the rear. The most impressive bit about its design has to be the chunky titanium-colored exhaust. To the rear, the Hero Dash sports an LED cluster which is very unique for its segment. Ashok mentions in his review of the Hero Maestro Edge, "The finish levels are pretty good except for a few niggles. The cast foot pegs, for example, aren't very well finished and seemed to be something off a pre-production prototype rather than a scooter off the assembly line." Scroll down to see images of the Hero Dash. 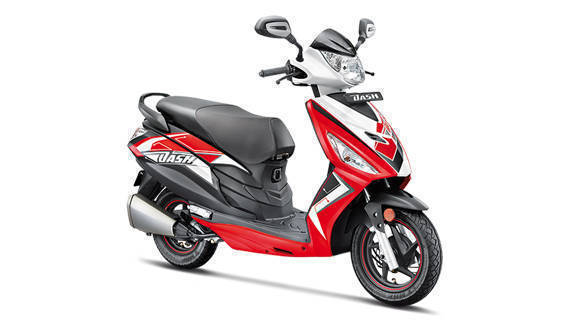 The Hero Dash gets sportier vinyls compared to the Maestro Edge 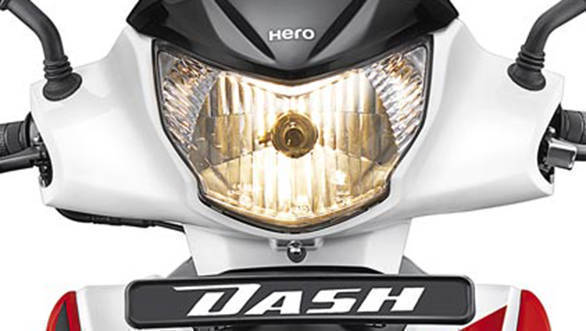 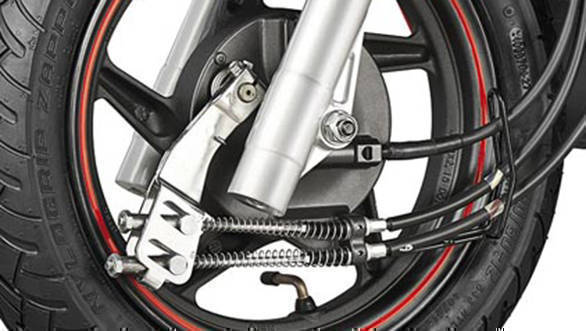 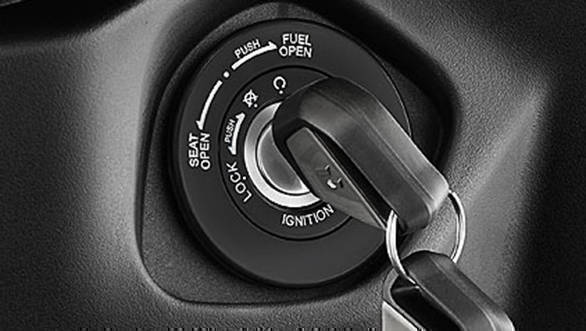 The Hero Dash gets a anti-theft immobilizer system 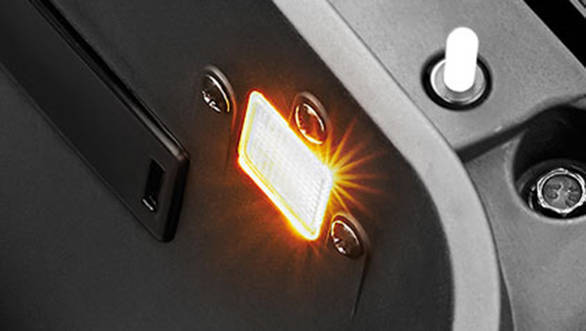 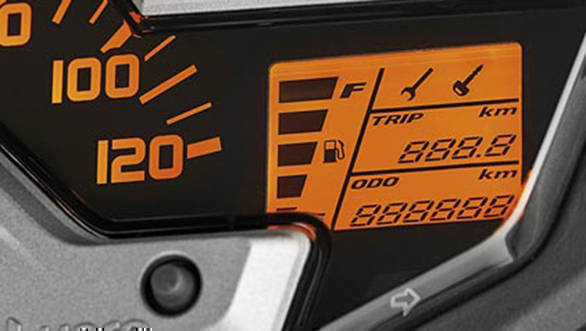 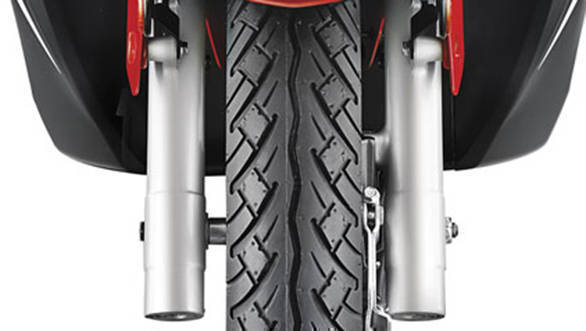 Similar to the Maestro Edge, the Hero Dash gets telescopic front suspension 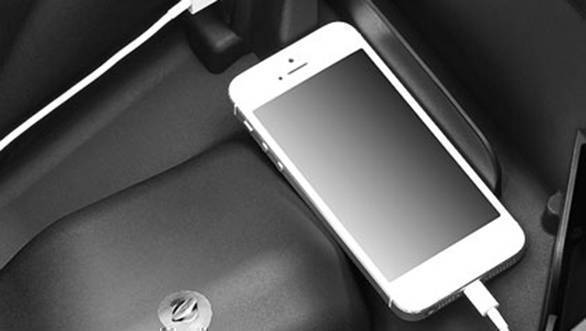 It gets a mobile charging socket 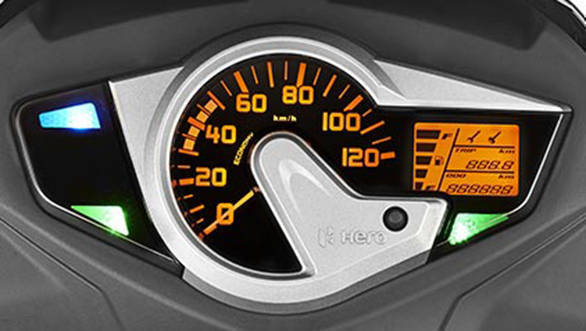 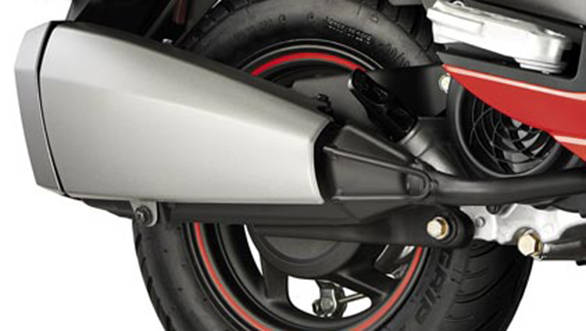 The Dash gets a titanium-coloured chunky motorcycle-like exhaust 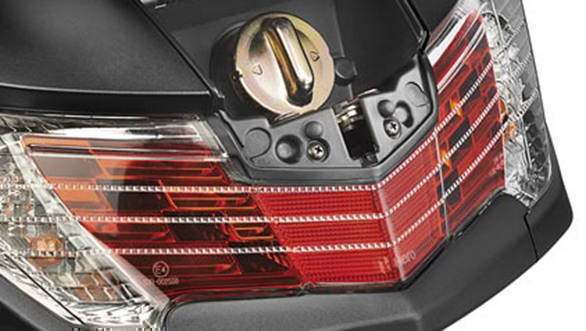