We'll have to wait a fortnight more to see the new-gen Mark V Toyota Supra in the flesh sans camouflage, at its official unveiling at the 2019 Detroit Motor Show (Jan 14-27, 2019). Of course, appetites have been whetted with the scores of leaks so far, and we've seen the car in its entirety, but in full camouflage. Smaller details on the new A90 Supra have now been confirmed, with images pulled from an emailer sent out by Toyota Germany to prospective customers, as reported on the SupraMKV forum. 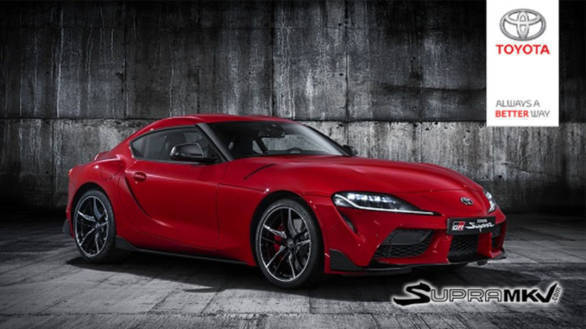 What's clearer in these images are the canards and splitter on the edges of the front bumper, and iconic Supra script badge on the rear. The three large air intakes on the front bumper and head lights attempt to pay homage to the face of the previous-gen A80 Toyota Supra, though we wish the headlights on the new one followed the original's shape more faithfully. The profile too sees a vaguely similar arc in the roof, and placement of rear quarter glass. Unfortunately, that's where the similarities end. 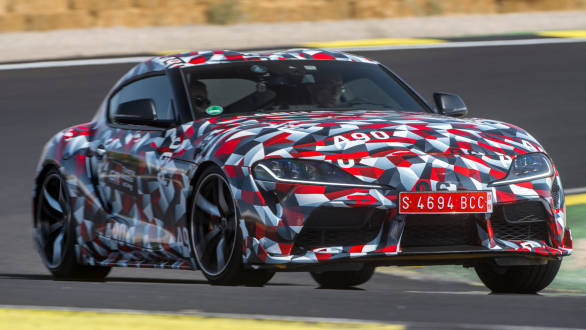 The rear is far more aggressive now, losing much of the wide body appeal of the original, despite gaining far better looking lines down the side and around the back. It's clear that the double bubble roof flows into the boot lid with a small integrated spoiler, not a huge wing. 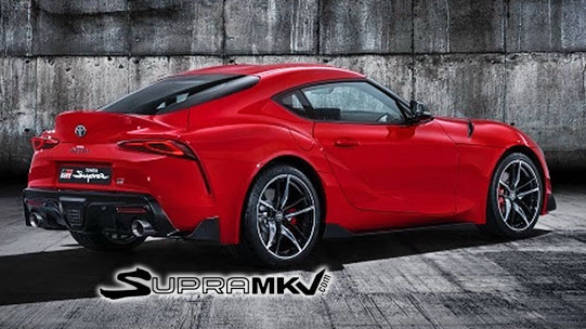 The Toyota GR (Gazoo Racing) Supra has elicited mixed reactions so far  it has been co-developed with BMW after all, and is heavily based on the new BMW Z4 coupe, borrowing everything but the sheet metal and some software from Munich. That means the Supra gets its chassis, 3-litre inline six-cylinder engine, eight-speed automatic gearbox, and interior layout from BMW. Numbers for the Supra are sparse, but a 0-100kmph run under 5 seconds is confirmed. The only bad news is that it won't be offered with a manual gearbox, at least not as yet. 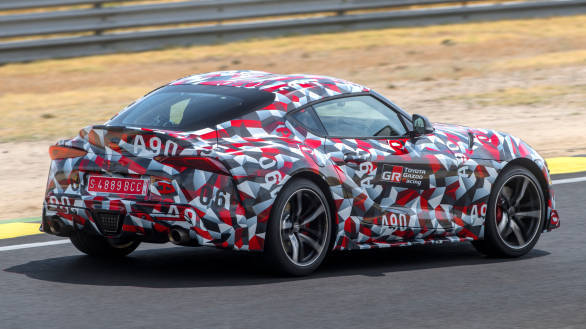 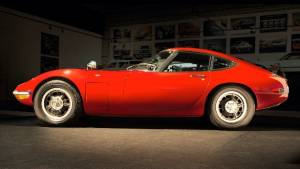 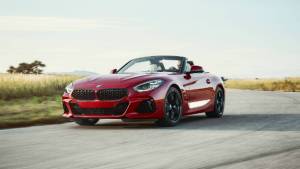 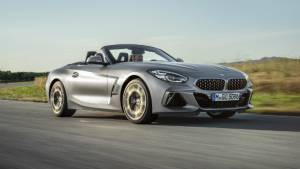