Hennessey Venom F5 to reach a maximum speed of 483kmph!

If you are out there looking for a really fast car, chances are that you will zero in on the Bugatti Chiron. The hypercar that is known for setting a high speed record on a usual basis. However, there is another brand that likes beating Bugatti's claims with its very own supercar. This car is the Hennessey Venom F5 and it claims to have a maximum speed of 483kmph (300mph). 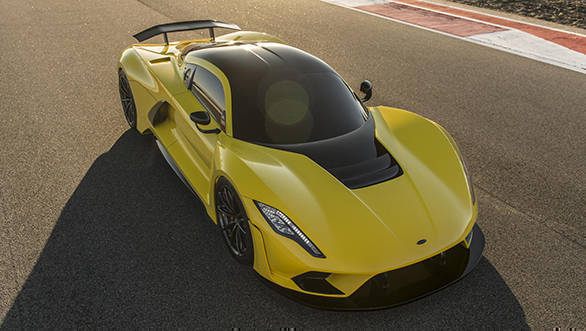 The Hennessey Venom F5 is the successor of the Venom GT. The latter gained popularity for it was faster than the Bugatti Veyron by beating its record in 2014. Coming to the Hennessey Venom F5, in order to make it light, the hypercar makes use of carbon fiber and weighs a mere 1,600kg. The company states that the Venom F5 makes 1,600PS with the help of the bigger turbocharger and intercooler updates compared to the GT. Hennessey recently shared a post on instagram with the Venom F5 parked beside a road sign that mentions "Speed Limit 300" where 300 denotes the max speed of 300mph (482 km/h). The Hennessey Venom GT had a speed record of 265.6mph or 427kmph whereas for the Venom F5, the company claims a maximum speed of 270.49 mph (435.31 km/h) tested at the Kennedy Space Center in Cape Canaveral, Florida. 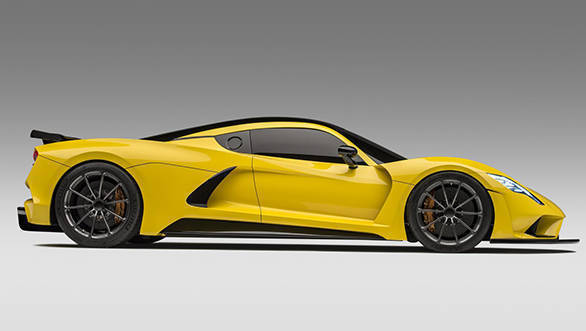 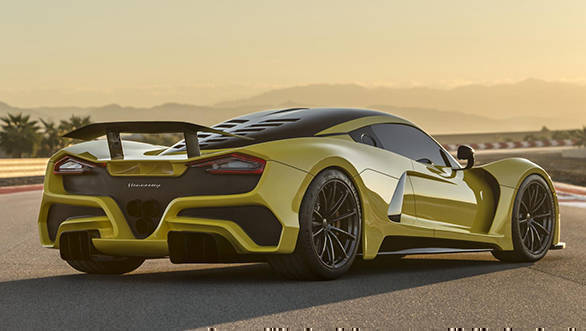 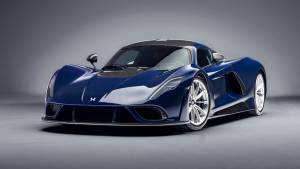 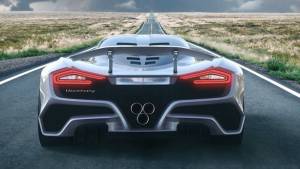