SIAM data has recently revealed that Harley-Davidson sold 601 motorcycles in FY2022, out of which 531 units were from the 1,000cc displacement and above two-wheeler segment. Throw a magnifying glass over that stat and you will see that this is a colossal 37 per cent growth year-on-year, compared to the 206 Harley motorcycles that were sold in FY2021. Not too bad for a company, that announced its exit and subsequent re-entry into the Indian market back in 2020, eh? The company definitely has Hero MotoCorp, its sales and distribution partner since that time, to thank for this resurgence. 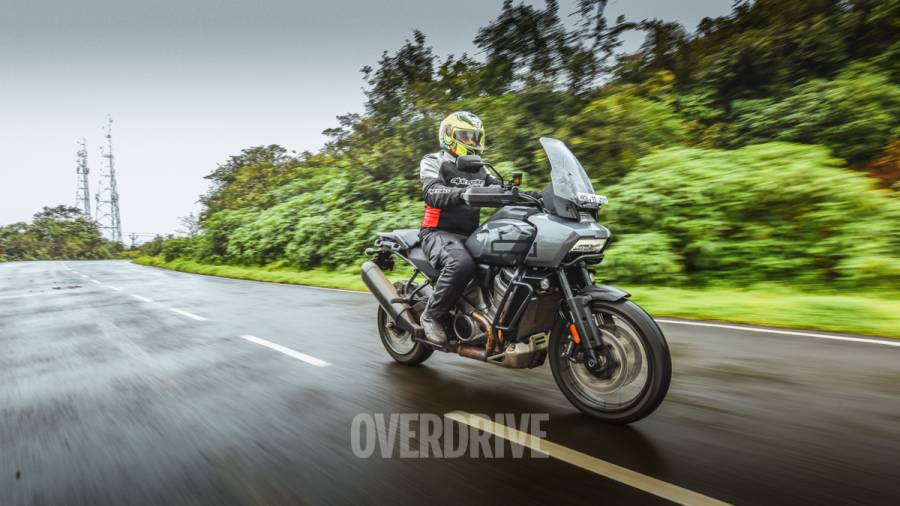 Harley has earned some bragging rights this time around after managing to outsell Triumph Motorcycles in India (336 units), Kawasaki (283) units, Suzuki (233 units) and Honda (71 units) in the 1,000cc and above motorcycle space - which just goes to show well H-D's 1250 Pan America and Sportster models did out here. And you thought the company was done and dusted. Hah! Harley is currently operating out of 13 dealerships and 10 authorised service centres across India. 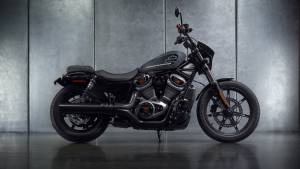