Harley-Davidson Project LiveWire and Street 750 to be featured in Avengers: Age of Ultron

Ever since Harley-Davidson revealed its first electric motorcycle, the LiveWire, the bike has been on a promotional tour throughout the US. Its next stop will be the Comic-con that is underway at San Diego.

Harley-Davidson and Marvel Comics are showcasing the Project LiveWire as part of the promotional campaign for the upcoming superhero flick, Avengers: Age of Ultron. The electric motorcycle concept will be featured in the film along with other Harley-Davidson motorcycles like the Street 750 that was recently launched in India. 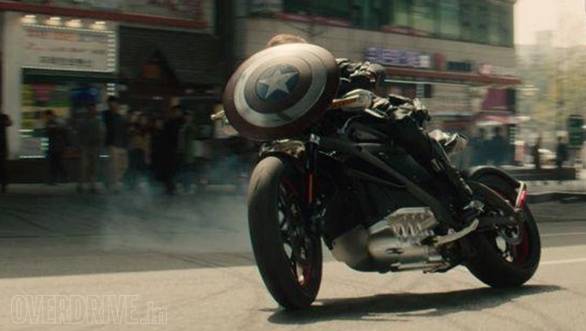 Dino Bernacchi, director, U.S. Marketing at Harley-Davidson Motor Company says, "Our partnership with Marvel continues to provide thrilling platforms to showcase our latest innovations to existing and new fans of the brand."

We're sure that the costume-donning fanboys and fangirls of the Marvel universe will look at all that metal on display in a new light and maybe add some variety (of the 'nerd' persuasion) to Harley-Davidson's fan base.

Harley-Davidson Livewire to star in Avengers 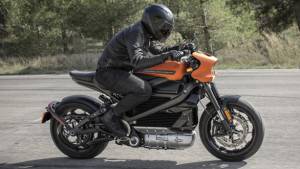 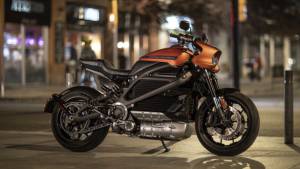