The 1200 Custom is going to be assembled at Harley-Davidson India's plant in Bawal Haryana. Harley-Davidson currently produces one motorcycle, the Street 750 while assembling eight of its thirteen models in the India range. The fuel injected engine produces 96Nm at 3,500rpm and it works through a five-speed gearbox. The 1200 Custom, despite its 266kg kerb weight, is said to be a light and agile member of the Sporster family.

The 1200 Custom also changes the nature and position of the Sportster family. By removing the Rs 6.5 lakh SuperLow, Harley India has widened the gap between the Street 750 and the Sportster range. Earlier the gap was Rs 2 lakh but now the base Sporster is the Iron 883 at Rs 7.37 lakh. A bigger gap and a better 2016 model of the Street 750 should allow Harley to sell more Street 750s while allowing Sporster customers to enjoy a greater distinction.
Watch out for a first ride story tomorrow.

More from OVERDRIVE on the latest unveils of Harley-Davidson 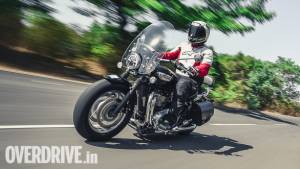 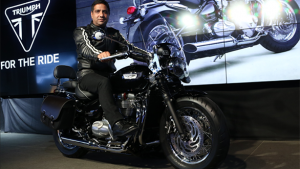 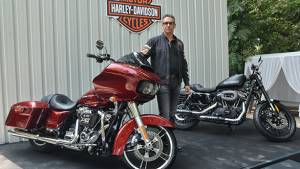