Harley-Davidson India has announced a price hike on select models in its portfolio, by up to Rs 30,000. The company has not revealed the model wise price rise and says it will be communicated later. The new prices will be effective from April 1, 2016. 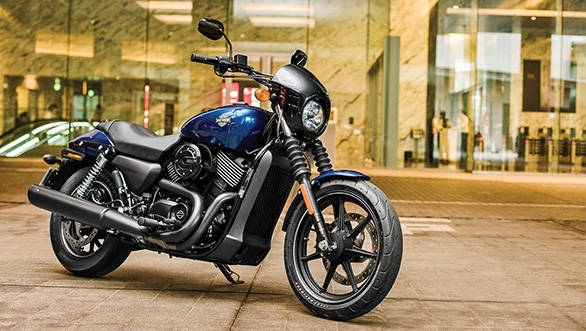 The company attributed the price hike to the impact of Rupee-Dollar exchange rate. The price increase will apply to the Street 750, Sportster family and the Softail range.

Harley-Davidson had also increased prices of certain models in January, 2016 which  included a Rs 20,000 hike on the Street 750.