The American bike maker has appointed Jochen Zeits as the new president and CEO of the company. He takes over after former CEO and president Matt Levatich steps down after the worst sales performance of Harley-Davidson in the last 16 years. 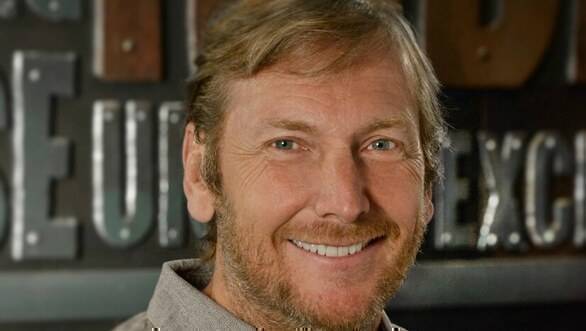 Jochen Zeits said in a press statement, "Over the next few months, we will re-wire the business and redefine a new 5-year strategic plan later this year. I will then oversee the implementation of these changes and re-ignite Harley-Davidson as one of the most revered and iconic brands in the world."

Like all other manufacturers, Harley-Davidson has also been going through a tough time. The company has been facing low sales figures at its home and the present Coronavirus pandemic has forced the company to take a 30 per cent pay cut. Harley-Davidson has also announced that it won't hire any employees in the near future and there will be no merit pay increases for this year. The low sales could also be a result of new riders moving away from cruisers and the original fanbase of the company getting older.

He added, "During this extraordinary time of crisis my first priority is the well-being of our H-D community as I execute our COVID-19 response plan efforts to stabilise the business, resume operations, and recover. I am also leading a necessary and comprehensive overhaul of the company structure, operating model, and strategy as we adjust to the new post COVID-19 realities."