Last year on 19th November, many Tesla owners spread across several countries and continents got locked out of their state of the art electric cars, because of an error on the Tesla mobile app that stopped the owners from connecting with their vehicles! Many owners, who use their phones to enter and start their Tesla cars, took to social media to vent their ire and frustration and in response Tesla chief executive Elon Musk tweeted "Apologies, we will take measures to ensure this doesn't happen again." 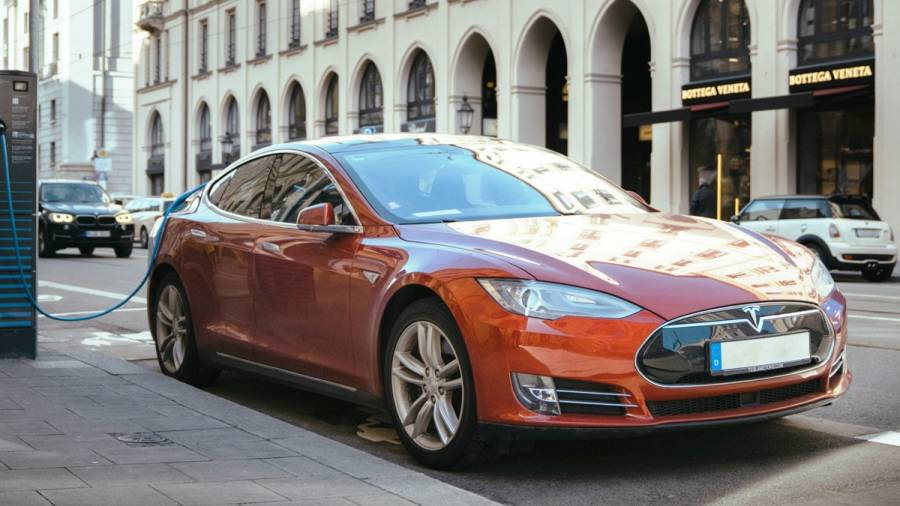 Owners recently got locked out of their Tesla's due to a glitch in the mobile app. Image Source Alex Zahn on Unsplash

This is the very first time I have heard of anyone being locked out of their cars, due to a glitch in a mobile app that denied owner's access. This reinforces my belief that we have begun to rely way too much on technology.  Cars today are packed with more computers, chips, sensors and advanced software, than was used even in Apollo 11, which took man to the moon! 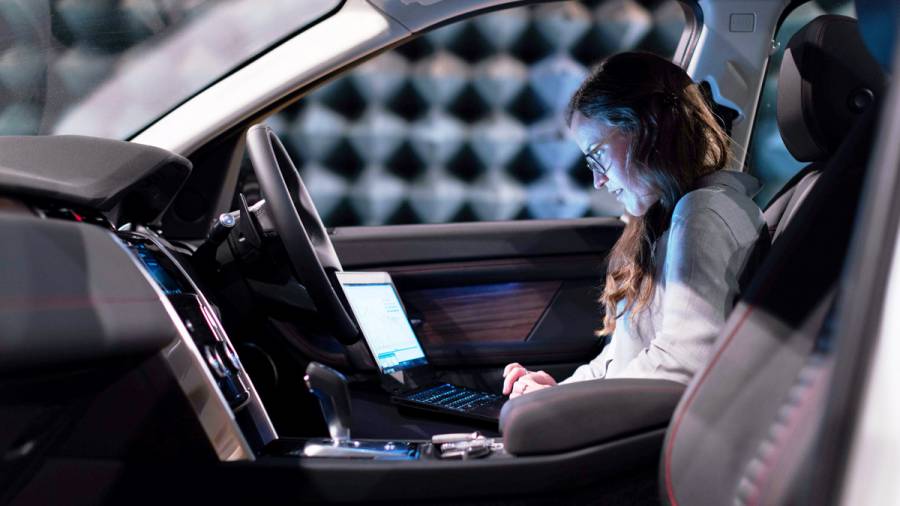 Connected cars that are packed with computers, software and artificial intelligence, are growing in popularity. Image Source - This is engineering on Unsplash

And going forward, connectivity, software, telecommunication, GPS, radars, and so on, are all going to play a much larger role in vehicles. In fact I have heard a lot of work is being done to improve a moving vehicle's ability to have a constant data connection with a server. But even the best of engineers and most optimistic techno-geeks, cannot deny that issues of data connectivity from a moving vehicle, especially while going through things like tunnels or over hills, can and will crop up.

This is a cause for concern because in the very near future, cars will become very dependent on data connection to a server and disruptions in connectivity will not only mean certain disorders to the in-car navigational and infotainment systems, but because of the increase in autonomous driving features; delays in data transmission and interruptions in connectivity, could affect the actual driving too, resulting in tricky situations. 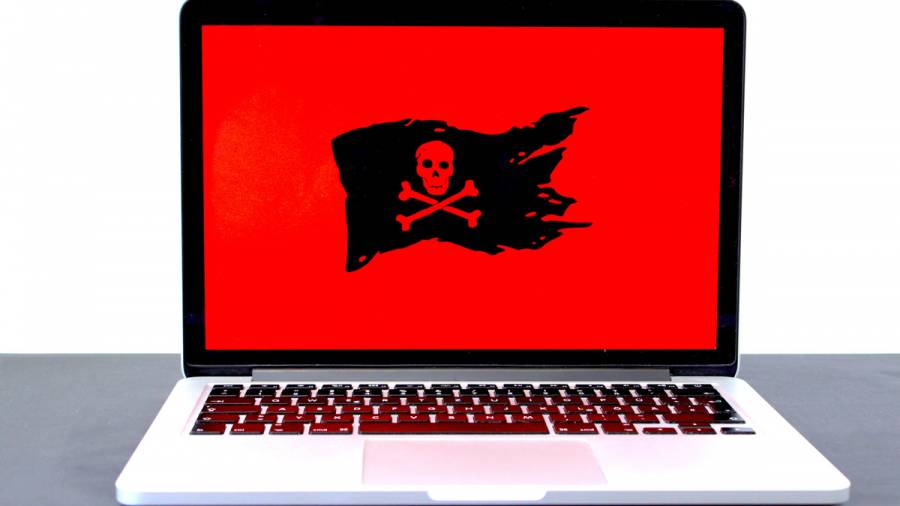 Experts say the computers of connected cars could be targeted by hackers. Image Source Michael Geiger on Unsplash

That's not all, some software experts say that connected cars will also face a threat from hackers who could hack into the cars computers or software and take complete control of it, while sitting far away. Just thinking of this is horrifying, so just imagine how scary the actual outcome could be. And while manufacturers are also aware of this weakness and are working on the cyber security aspects of connected cars, it's also a fact that hackers today are capable of compromising the best of digital defences. 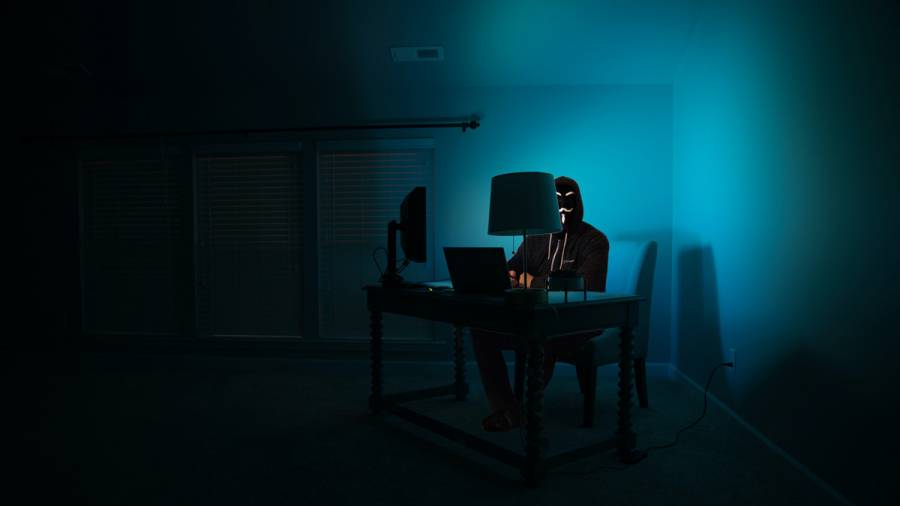 Given all this, I am really not all that enthused with connected cars. I also don't understand, why in this pursuit for advanced and intelligent vehicle technology, we are taking the driver almost completely out of the game. Personally, I am all for manual human controls, and am certainly not looking forward to the day when cars autonomously drive themselves and autopilot becomes a standard feature. 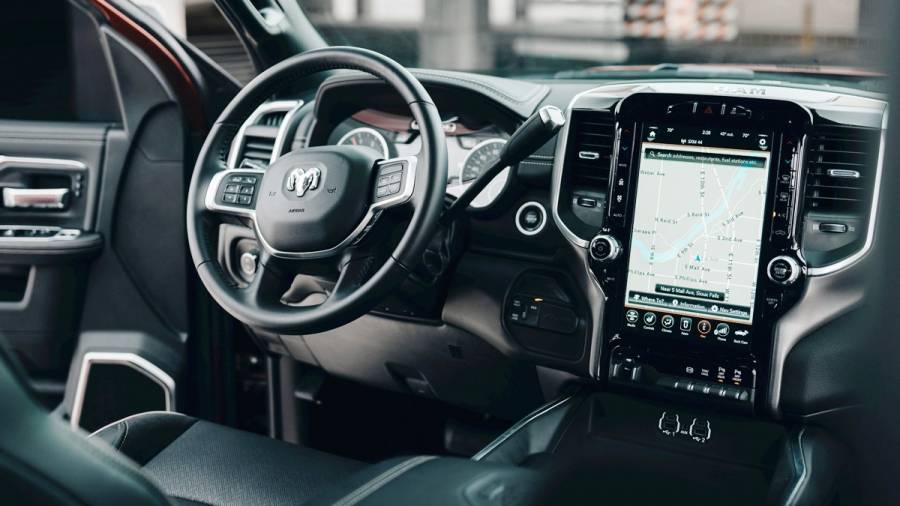 Soon cars will run on autopilot. But is that really such a great thing. Image Source Brock Wegner on Unsplash