Groupe PSA and Fiat Chrysler Automobiles will together become Stellantis when the 50:50 merger between the two auto giants is finalised in the first quarter of 2021. The name draws inspiration from the Latin verb stello which roughly translates to 'brighten with stars', while a logo for the entity is yet to be revealed. 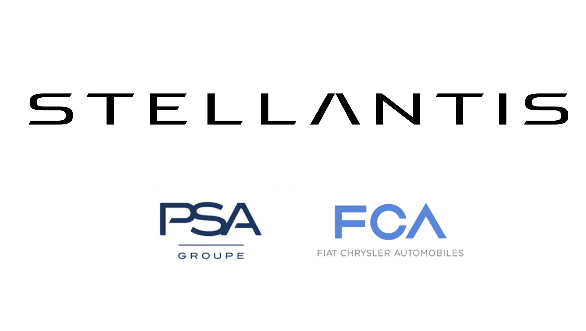 When made official, Stellantis will be one of the world's largest automotive groups, or at least in the top four after the Volkswagen Group, Toyota and the Renault-Nissan-Mitsubishi Alliance. The company has selected current Groupe PSA CEO Carlos Tavares to lead Stellantis as CEO for the first five years. 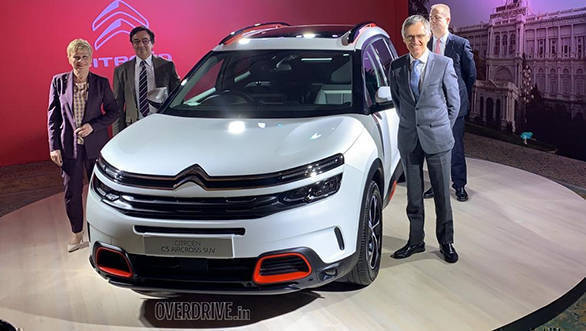 Seeing as Stellantis is the name of the corporate entity, it won't be gracing the boot lid of any of the vehicles produced from the alliance, but instead be used to refer to the companies at the group level. The alliance will help the two companies leverage market know-how and technology, with two new platforms planned that will underpin a large majority of the group's models in the future. Groupe PSA brings brands such as Citroen, Peugeot, DS, Opel and Vauxhall to the mix, while FCA carries a plethora of brands like Fiat, Chrysler, Jeep, Dodge, Alfa Romeo, Lancia and Maserati and their associated sub-brands. 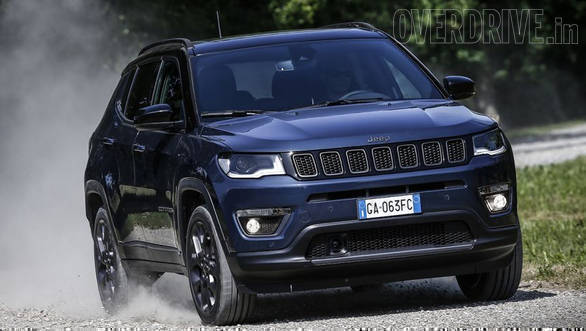 With Jeep and Maserati currently in India, and Citroen expected in 2021, it'll be interesting to see how the alliance works out with respect to new products. Jeep has a model refresh for the Compass on the way, and a 7-seater version, while Citroen will launch the C5 Aircross, and a made-for-India platform under the C-Cubed program. 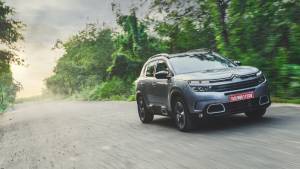 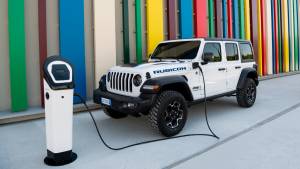 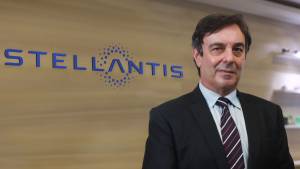