Groupe PSA and Fiat Chrysler Automobiles (FCA) have joined forces to work on 50-50 merger. This makes them the fourth-largest automotive giants in the world with a total 2018 annual sales of 87 lakh units. The entity will have combined revenue of  170 billion and a recurring profit of  11 billion excluding the Magneti Marelli and Faurecia. The merger will bring in solutions for connected, electrification, shared and autonomous mobility. 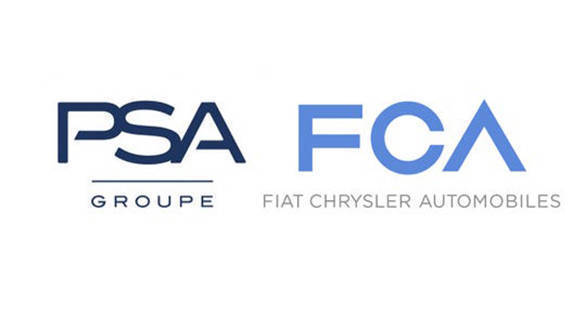 Both the groups have their footprint in the Indian market with FCA parenting the Jeep and Maserati, also Fiat was a part of the FCA's India movement. Like Fiat, Peugeot was a part of the Indian car industry but the company stepped back. Now the Groupe PSA has stepped in the Indian market with Citroen and the first car to debut will be the C5 Aircross SUV that is slated for a launch in September 2020. Likewise, with the DS7 Crossback being spotted in India number of times which hints that Peugeot might bring the DS brand to India.

Everything you need to know about the Citroen C5 Aircross SUV