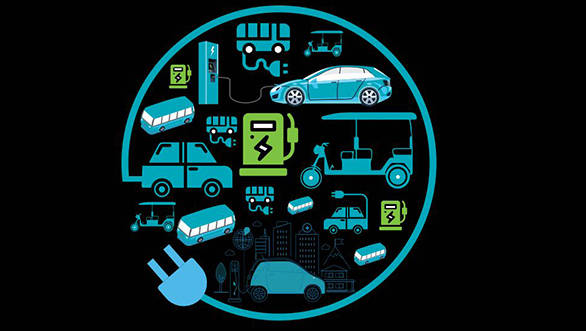 The government says this will help distinguish green vehicles to provide easy identification for preferential treatment in parking, free entry in congested zones besides other proposed benefits like concessional toll. Adding to this development, minister for road transport and highways, Nitin Gadkari has mentioned that the exemption from permits will be a game changer as the restricted permit regime is a major concern. E-rickshaw growth is attributable to the permit exemption and there is scope to extend the exemption to the e-buses, e-taxis, e-autos and e-bikes. E-auto and e-buses may have a big impact since getting a new permit is extremely difficult.

In other policy changes to provide impetus to EV growth, the government is planning on allowing youngsters in the age group of 16-18 years to ride e-scooters, these are gearless, easy to use and will lead to a big demand for such scooters. Further, the government also plans to direct taxi aggregators( and all eventually all public transport) to have an incremental share of electric vehicles from 2020 onwards, which could be 1 percent of the fleet every year. The ministry of road transport and highways will also request the finance ministry to set the rate of depreciation on EVs at 50 percent as against the 15 percent rate for conventionally powered vehicles. 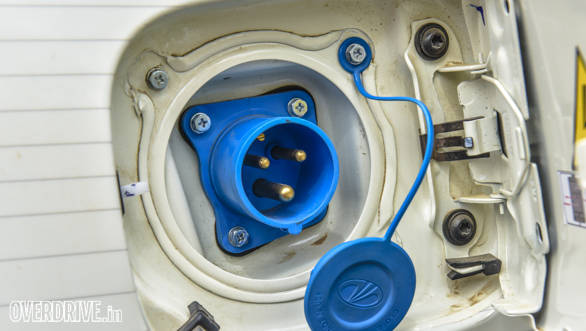 The government has shown strong enthusiasm in popularizing electric vehicles in the country. These new steps are a continuation of that. While it is encouraging to see this, the challenging aspect will be the implementation of these policy changes given the infrastructural and bureaucratic limitations.

Confirmed: All-electric MG Motor eZS SUV to be launched in India in December 2019 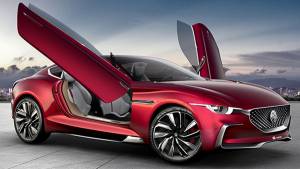