Great Wall Motor (GWM), the largest SUV manufacturer in China, has sacked all 11 of its Indian employees after two and a half years and has left the country. 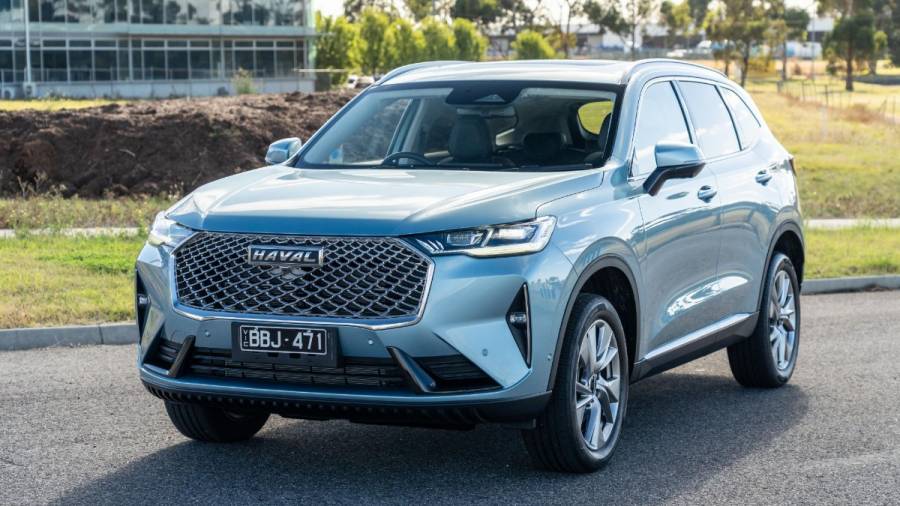 On Thursday, a meeting request was made to all 11 of the Indian workers, and they were all given the pink slip. Three months of severance compensation and a year of variable pay were given to the employees. The action was taken after GWM's term sheet with the American carmaker to purchase its Talegaon, Pune, production site expired on June 30th.

GWM had earlier projected a Rs 7,000 crore investment and had intended to begin production in 2021.

GWM earlier this year rejected proposals to import completely built-up units (CBU) to India. According to the firm, the price range for the Haval H6 crossover SUV in India would have been between 60 and 65 lakh rupees, at which point there wouldn't be much demand for the car.

The corporation has ultimately opted to liquidate its India headquarters after renewing the term sheet six times but was unable to obtain official clearances to fully takeover the GM plant. GWM has now shifted its attention to Brazil, where it has lately invested 2 billion US Dollars.